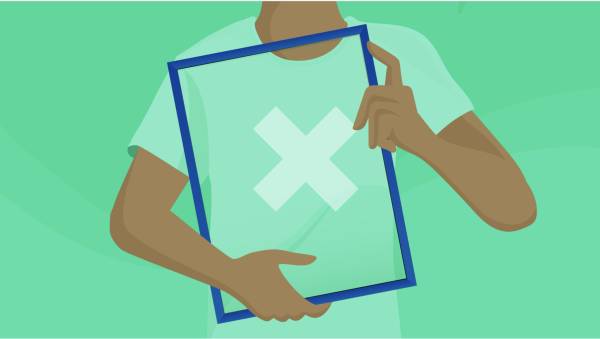 The global agency R/GA launched Merch Aid to connect prominent designers and businesses, especially those without logos and brands. Designers create custom illustrations and Merch Aid places them on t-shirts, tote bags and prints, and sells them online. All of the profits go back to the local business to assist with overhead costs and staff compensation while they’re closed. 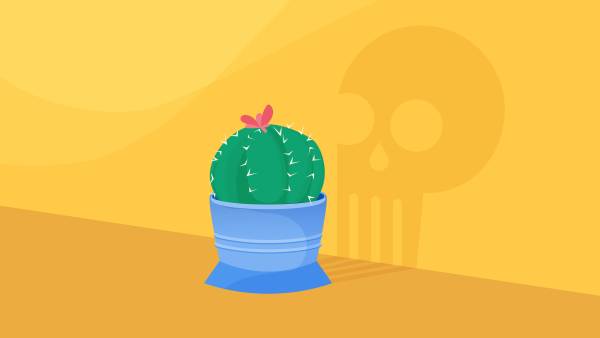 While there is some criticism surrounding design patterns, the overwhelming feeling is positive, with one major exception: the singleton pattern. When the book first came out, designers flocked to the singleton design pattern because it appeared to be simple. It became widely used and abused early on, much to the annoyance of all the developers who then had to refactor it 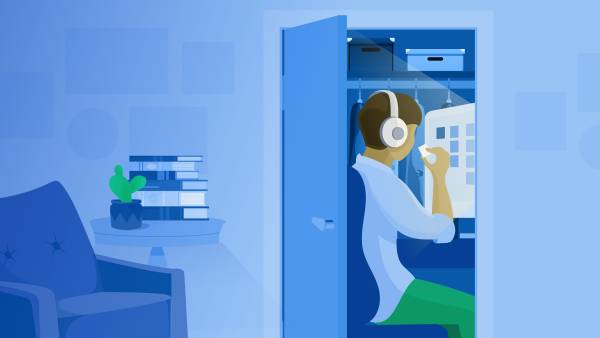 Delivering online workshops, or the adventures of talking to a screen and still feeling connected to your audience

Tired of hearing your neighbours complaining that you're constantly talking to a screen? Your Zoom background doesn't have enough flair? Put on your headphones, turn on your microphone and follow these tips to deliver the best workshops from the comfort of your home office. 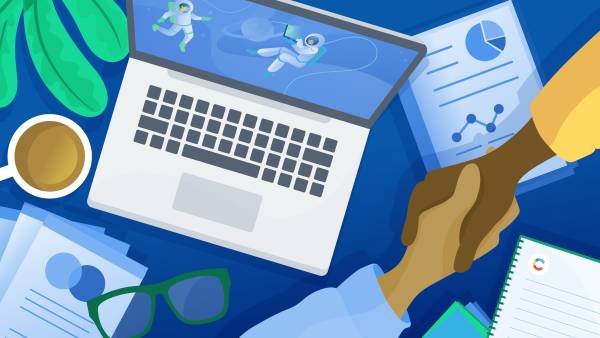 Why solution partners succeed with Contentful

Agencies and consultancies that partner with Contentful — what we call solution partners — gain access to resources and support, including technical enablement and marketing initiatives. Together, Contentful and our partners empower customers with the best digital experiences. 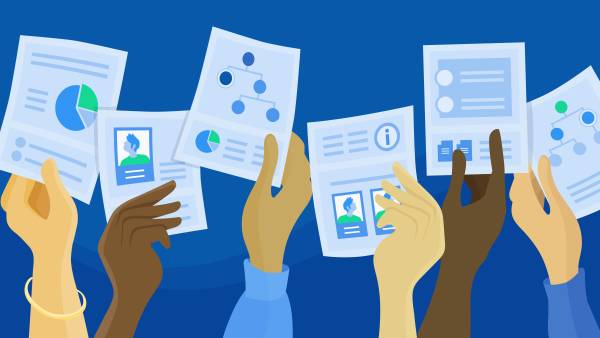 Calling all content wranglers: Get first dibs on data and a chance to win $500

Calling all content wranglers: Get first dibs on data about CMS users’ experience and plans for the future. You'll also get a chance to win a $500 gift card for sharing your own experience.

This blog is curated by the team behind Contentful. We document our progress, announce product updates and publish on topics such as digital publishing, content strategy and software development. Stay up to date on the latest content strategy best practices, guides and basics.

Join our community and get your work or ideas featured in front of thousands of people. In case that’s not enough, we also offer a $250 Amazon voucher and comfy Contentful socks.

Join the contribution program
Updates in your inbox
Subscribe to receive the most important updates. We send eNewsletters once a month that cover trending topics and feature updates.
GitHubTwitter
Product
FeaturesCustomersWhy Contentful?Content infrastructurePricingWhat's new?
Docs & Help
DocumentationTrainingSystem statusFAQsHelp CenterBuild a Covid-19 website
About us
About usCareersLeadershipBlogEventsPress
Inquiries
ContactSupportPartners
Imprint / LegalPrivacySecuritySitemapLog in