From Big to big to small — joining a start-up 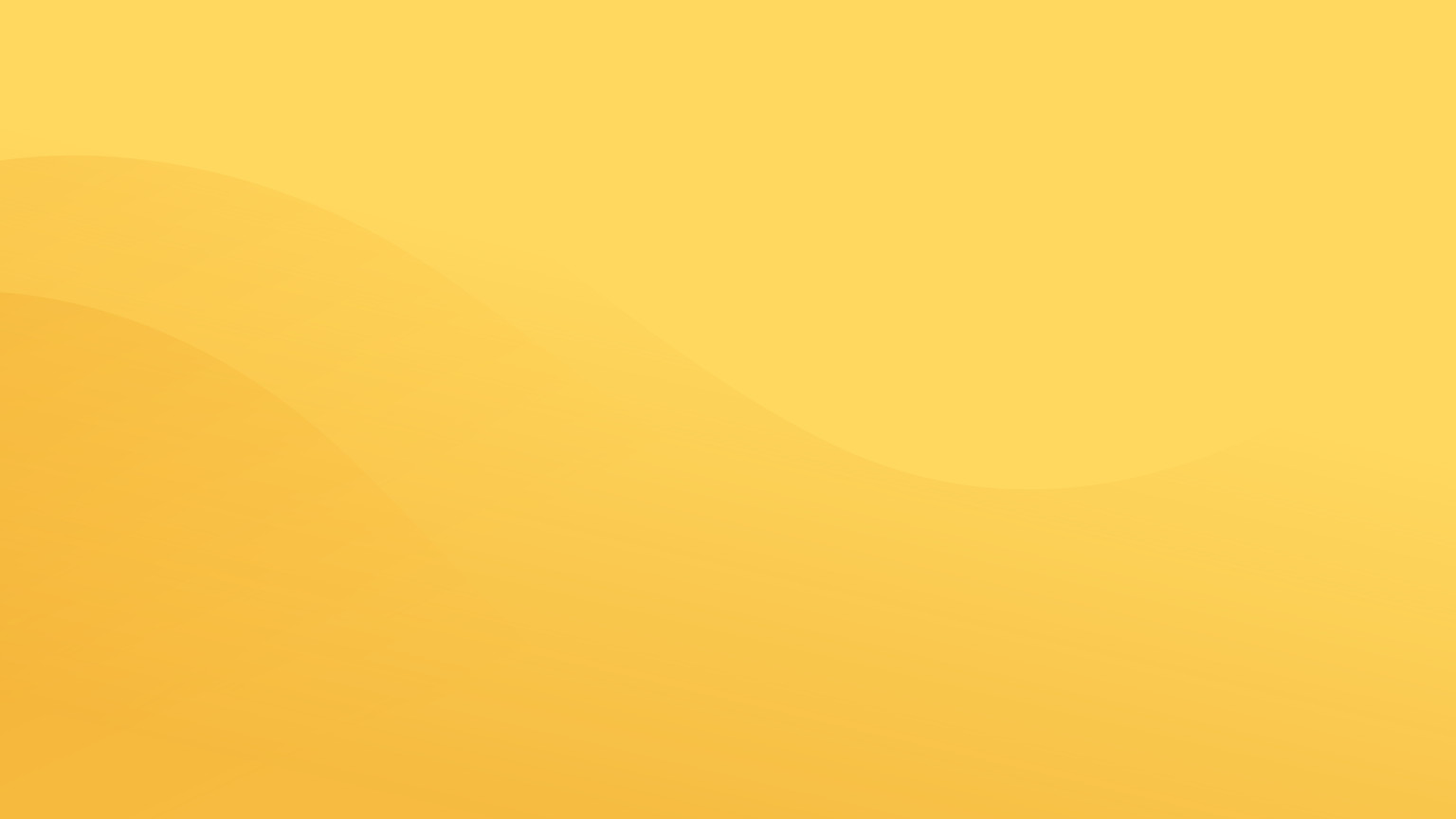 Just over seven months ago, I resigned from my job in Facebook, Dublin and started planning a journey where I would end up working for a start-up in Berlin. I was moving countries for personal reasons, but I was full of doubt about whether I had just made a big mistake.

I had only been in Facebook for 2 years, and really enjoyed the work I was doing, the company and the people I was working with. It was a great job. So why take such a big risk? Before working in Facebook I had worked for another large company, Amazon where I also had a great experience (different but great), and it was a tough transition to leave a place which I knew so well (and knew how to be moderately successful) so doing it all over again, seemed like a big undertaking. Add in the fact that I was now moving into “Start-up world”, I was excited but also very nervous.

I remember interviewing for Facebook and telling people that I wanted a change as I felt like I was in a bubble, and that I didn’t know if I had any real transferable skills, or if I just knew how to be an “Amazon manager”. The culture was much different in Facebook, but how you deal with people, and organize teams wasn’t so after a few months coming up to speed I was able to start being productive. But it was a large company, organized in a way that lots of large companies are organized so I wasn’t changing that much. What would it be like in a start-up?

For me, when I heard about people moving to start-ups it just seemed like so much work: work 70 hours a week, and the company may not even be going anywhere. It could fail after 6 months/a year. I have a family and kids. What if I fail or if the company fails? The first risk is mostly in my control (I can work harder, smarter, adapt etc) but the second is not really. If the market says that we don’t have a great product, then it could be all for nothing.

I also worried that I would have to be a much stronger technically hands-on manager. You hear of start-ups where the managers are just part manager and part engineer, and I didn’t think (still don’t think) that I have the technical hands-on expertise to deliver anywhere near the same quality and cadence as the engineers I have worked with in the past.

I ended up with two job offers, the first was a large established company, doing well with less risk and the second was an 80 person software start-up which I had never heard of before researching the role. I chose the second as it just seemed more exciting, interesting and more of a technology focused company (that figures out how to make money from that technology) rather than a business focused company (which figure out how to use technology to implement their business idea).

Also, If I am to be brutally honest, working for a start-up in Berlin seems like a much cooler thing to do, and I figure this was probably my one and only shot at doing this.

Also, If I am to be brutally honest, working for a start-up in Berlin seems like a much cooler thing to do, and I figure this was probably my one and only shot at doing this.

In a lot of ways it’s not a whole lot different. Managing and leading are the same in lots of places and the engineers at Contentful are really similar to ones I worked with in the past, so a large portion of the job is the same. The biggest challenge that I have found so far is the ambiguity of what you are responsible for, and what success looks like. The company may never have hired someone like you before, or the role you are in might not have existed before. The manager you have may not have managed managers before. In my case most of this was true (although my manager has managed managers before, but I have never reported to a CTO before).

A few days after joining one of my new colleagues recommended a book called “The First 90 days” which was a really interesting and useful read to keep me in line and ensure that I was covering the basics with a new job. In large organizations like Amazon and Facebook, they have teams of people helping you on-board so you didn’t need to be as self-sufficient.

I was surprised at a few things here though. It’s nowhere near as chaotic as I thought it would be. In many ways Contentful organizes its work much better than in other groups I have been in. They implement scrum/agile principles and people buy into the process with decent success. Some things that you take for granted, just haven’t been set-up yet (like defined roles and levels for Engineers).

The fun part is that you get to help create these: what you end up with is not a large distance from what other companies have in place, but I have only ever inherited these things and never had to generate them.

People will have large misconceptions about the companies you have worked for, believing that these are meccas of best practice, when it’s far more inconsistent than the multitude of blog posts and presentations would lead you to believe.

What are the hardest parts?

Taking on things that you have limited experience with and are not very good at, but that need to be done, so you do what you can.

Knowing when to push back is also hard at times, especially when clear lines of responsibilities have not been fully drawn yet. So many services…… trying to get your head around them all. In Facebook and Amazon the vast amount of tools and services are built in-house with internal documentation and teams you can talk to about the services. You are not actually exposed to the software-as-a-service world.

How do you know what is best for your company, and why do we have X number of different services for logging and monitoring?

After a while you realize that compared to companies which are 15 to 20 years old, not that many (legacy) services have been set up, so the entire scope of how things work is “learnable”; In other companies, no one knows how everything worked end to end in detail (they just knew their piece) - as there are soooo many internal services so it was impossible for anyone to have a clear picture.

What are the good things?

Engineering being all in one place is great. If you don’t understand how something works, or need help from someone, they are likely in the same building or at least online so you can message them. If you need a decision to be made on a technical or strategic issue, there is likely someone nearby who can make that decision. Getting decisions from senior leadership is so much faster (you don’t have to wait weeks for your slot to pitch).

I don’t know anyone else in the office that has more than a 40-minute commute.

The work-life balance is much better here. I've replaced my 60-90 min commute with a 15-minute bike ride to work. I can’t emphasize enough what a difference this makes. I don’t know anyone else in the office that has more than a 40-minute commute.

People also turn off in the evening and weekend so even if you check in from time to time (my wife is convinced that I am addicted to checking my phone and she is probably right), there will be little to no updates since you left work. You have a busy day, but once you leave the office, it’s very rare that you will be interrupted. The same goes for the weekend. I am growing to really like this.

I am going through another steep learning curve and feel re-energized to learn new things, instead of just re-implementing the things I already know.

Would you like to work for Contentful? We currently have a number of open positions in Berlin and San Francisco.

Topics
Life at ContentfulOff-topicArchive
About the author 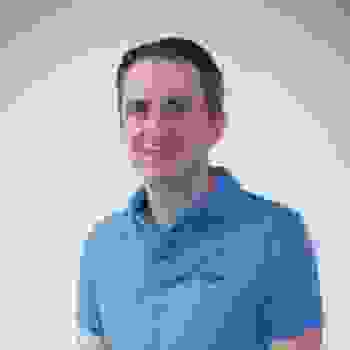