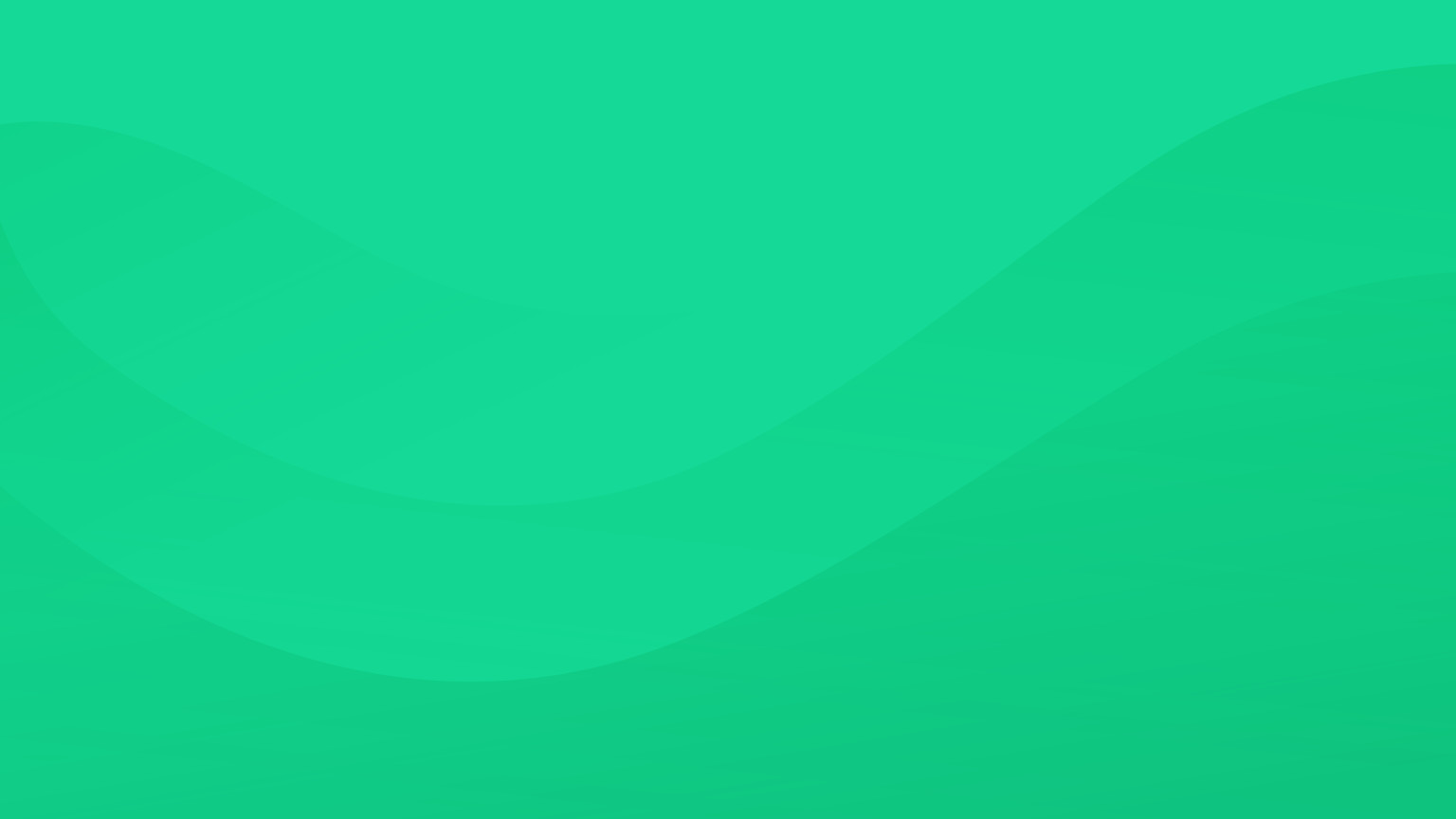 One of our New Year's resolutions is to participate in more events and broaden our geographical coverage. Take a look at the places where you can find us this spring.

The largest event on our agenda in February is the Mobile World Congress (22-26 February) in Barcelona, Spain. We’re confident the MWC doesn't need any introductions. If you’re attending as well or you’re close by, let’s meet up. Drop a few lines to our event coordinator and she’ll take care of all the details. You don’t have time for a meeting but still want to say hi? Then come stop by Hall 7, Stand 7 L51.

On February 10th, our partner event PauseFest will kick off. Lasting until February 12th, this three-days-long conference is the place to be if you are a creative working in tech. Check out their line-up if you don’t believe us. In case you’ve missed it this year, plan in advance for 2017. We hear Melbourne is amazing in February.

Later during the month we’ll be in Cluj-Napoca, Romania, where our iOS evangelist Boris Buegling will give a talk at Mobos (18-19 February). Make sure to follow him on Twitter and reach out to him if you’re in the area. Who knows, you might just join us for drinks.

Boris’ next stop will be Tokyo, at the beginning of March, when he’ll be speaking at try!Swift (2-4 March).

The last stop for this spring for Boris will be at the Mdevcon (17-18 March) in Amsterdam, where he’ll be talking about “Multiplatform Swift”. Yes, he’s going to be evangelising quite a bit this year.

You know where we’ll be, so schedule a meeting and come talk to us.

Topics
Life at ContentfulCommunityOff-topic
About the author 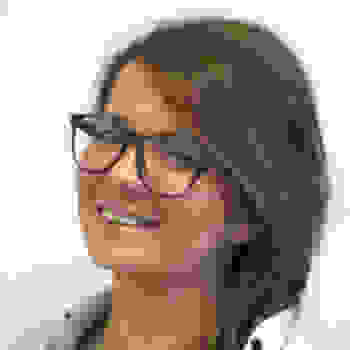 Irina Botea
Don't miss the latest
Get updates in your inbox
A monthly newsletter to help you build better digital experiences with Contentful.
Subscribe now 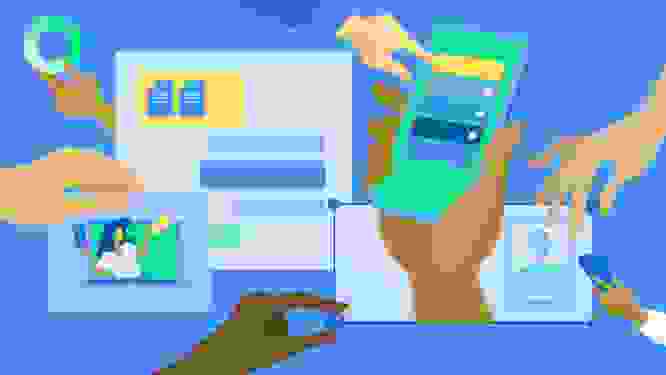 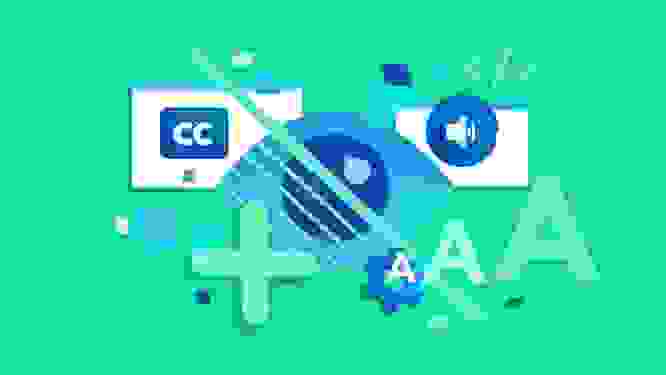 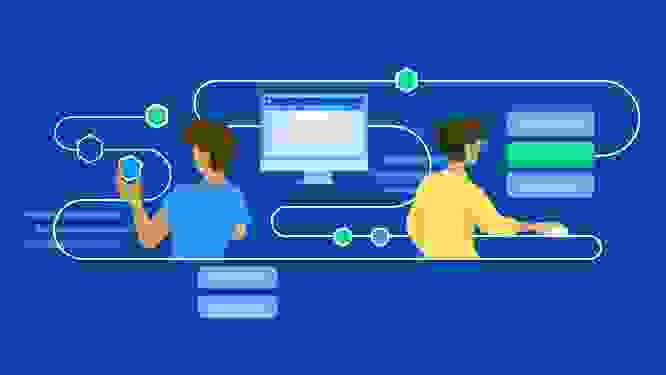 Agile CMS: What that means and why Contentful is made for agile workflows