Impressions from Women of Silicon Roundabout 2017

What do Contentful, Pepsi and London have in common? We’ll get to that in a moment. First, imagine a world where women held 50% of the jobs in tech. Research shows again and again that a lack of diversity is bad for business - imagine how much innovation and profit is sitting untouched. We can change that.

###Women of Silicon Roundabout To answer our initial question, Contentful and PepsiCo were both participants and speakers partnering with Women in Technology in London recently. We are striving towards diversity, and what better way than getting behind our own women and learning from them?

The Women in Silicon Roundabout conference came about in 2015 with the goal of inspiring woman in the tech sector with encouragements and strategies to grow personally, professionally and corporately.

This year’s event took place on May 11th in London and we sent 11 women, ranging from Software Engineers to Account and Product Managers, to take a part in the fun. Additionally, our very own Irina Botea was one of the ladies speaking at the conference about body language in the digital era.

###“Live with purpose,” says Jody Davids PepsiCo’s speaker, Jody Davids, was the resounding highlight for many of our Contentfuleras. Sharing her professional journey, she wove a tale of a young girl dreaming of being the CIO of a Fortune 200 company to becoming one. Jody successfully combined dedication with her commitment to personal values. She also talked about how she managed to re-enter the workforce after her maternity leave, and spoke of the work-life balance being a matter of "knowing where to push."

Her straight-forward, tangible advice was very well received by her audience. She balanced the delicate mixture of inspiring others while being both relatable and realistic.

###A woman on a mission, Melissa Di Donato Melissa Di Donato, of SAP, was another inspiring speaker for our women. As we discussed what she had said, one of our women summed it up by saying, “I was really inspired by her, she exposed her personal life events, too.

As she was climbing the ladder at SAP, she got used to being the only female executive. After her first child was born and her husband passed away, people would ask her “how do you do it? What’s your secret?” Only after the death of her husband did she realize that she’s there because she did it on her own. It’s wrong to have this kind of thinking that “behind every successful woman is a man, that supports her.”

She encouraged her audience to ‘not lose momentum’ - because once they sacrifice their career in favour of having children, many of them will return to the workforce, if they return, accepting lower income positions.

Melissa also got the women in our discussion talking about mentorship, as she attributes a part of her success to her mentor’s support. However, the challenge of finding a successful woman mentor (due to scarcity, or being occupied with their own business) is important to consider. This leaves the question of how start-ups, which are busy, rapidly changing organizations, can establish mentorship programs to support their women into leadership roles. 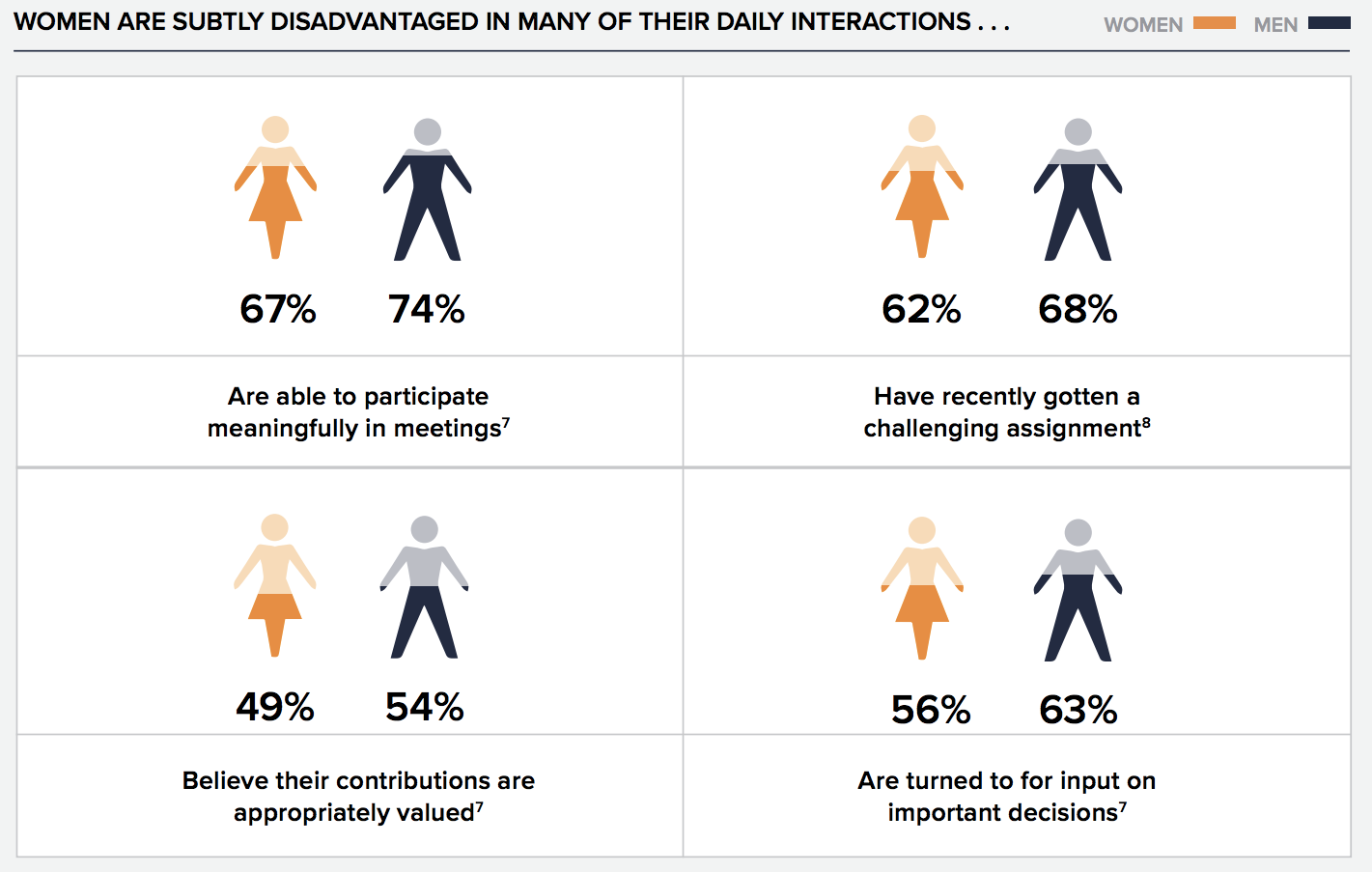 A slight gap between the speakers and the attendees

Despite having experienced so much, the returning women highlighted a slight disconnect between the inspirational talks and the realities of the modern working woman in the technology sector. Some of the talks focused on believing in yourself, others on work-life balance.

These are all valuable lessons to hold and should never be discounted. However, in today’s environment, women and minority groups are still paying a high price (with many more aspects of bias than just a pay gap) for nothing more than their gender. Many of the talks focused purely on ‘how poorly women are represented in tech’ but lacked the essential concepts of ‘this is how you can practically help to change this.’ The women there know this better than anyone. Change will come when women are empowered and they are supported by both genders to make changes that are positive for them.

###The ball is rolling

Upon returning, we held in-depth discussions with these women to learn off of their experiences and to figure out how we can better support them in the workplace, both currently and in their futures. We at Contentful believe in continuous improvements and we care about promoting diversity and equality. The learnings that the women brought back with them, their fresh perspectives and training ideas will be invaluable for our company in the continual fight for equality.

If you are a woman looking for a fun job in the tech startup world, we encourage you to check out our open positions and apply today! Additionally, you can get a glimpse of life at Contentful at our Berlin office right here.

To find out more about gender-related issues in the workplace, we recommend leanin.org, founded by Facebook’s Sheryl Sandberg.

Topics
Inclusion and diversityEditor experienceLife at Contentful
About the author 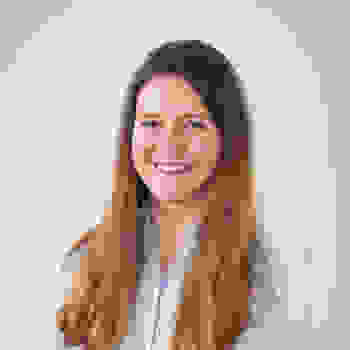