Girls’ Day 2019: welcoming the next generation of women to Contentful 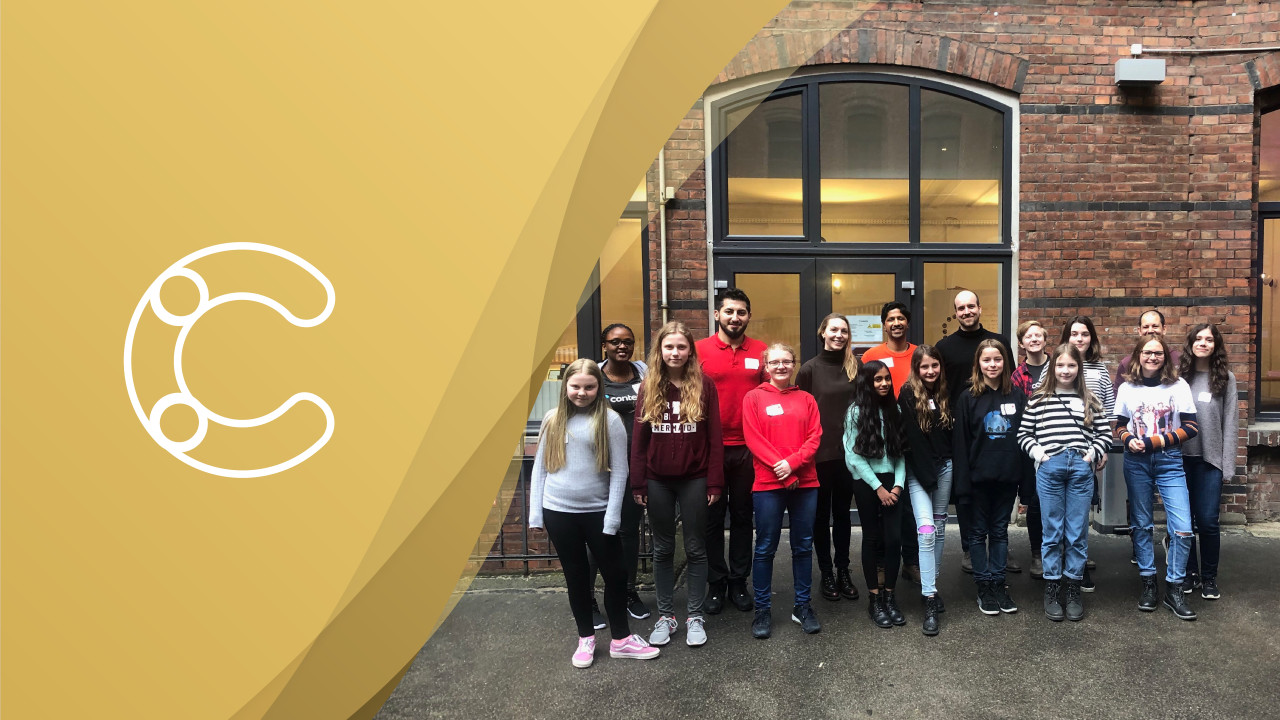 Research shows that companies who prioritize gender diversity, especially in senior positions, actually have better returns on equity. Gender disparities also often have roots in early education — girls and young women often have less encouragement and mentoring in tech-related areas of study. This gap widens even further when women enter the workforce.

Women make up over 50% of the population, but you wouldn’t know it looking at the technology industry. Just 20% of IT professionals are women, and they make up just one quarter of the STEM (Science, Technology, Engineering and Medicine) workforce. Even worse, the number of women entering STEM programs has dropped significantly in the last 30 years. According to a survey by the Guardian, 73% of people believe that the tech industry is sexist. So how can we, as an industry, do better?

In Germany, Girls’ Day was created as a program aimed at closing the gender gap. Every year, tech companies, other large enterprises and universities organize open days for over 1.9 million girls over the age of 10.

Here at Contentful, we’re aware of how important it is to participate in conversations around diversity and representation. Our staff is currently 35.2% women, and we know there’s still a lot of work to be done. To demonstrate our continued commitment to improving this number, and to help make tech an industry that’s more welcoming to women, Contentful hosted a Girls’ Day event at its Berlin office.

On March 28, 18 girls came to Contentful to learn about software, coding and life at a tech startup. The day started out with an office tour, and was followed by a series of workshops in different departments. 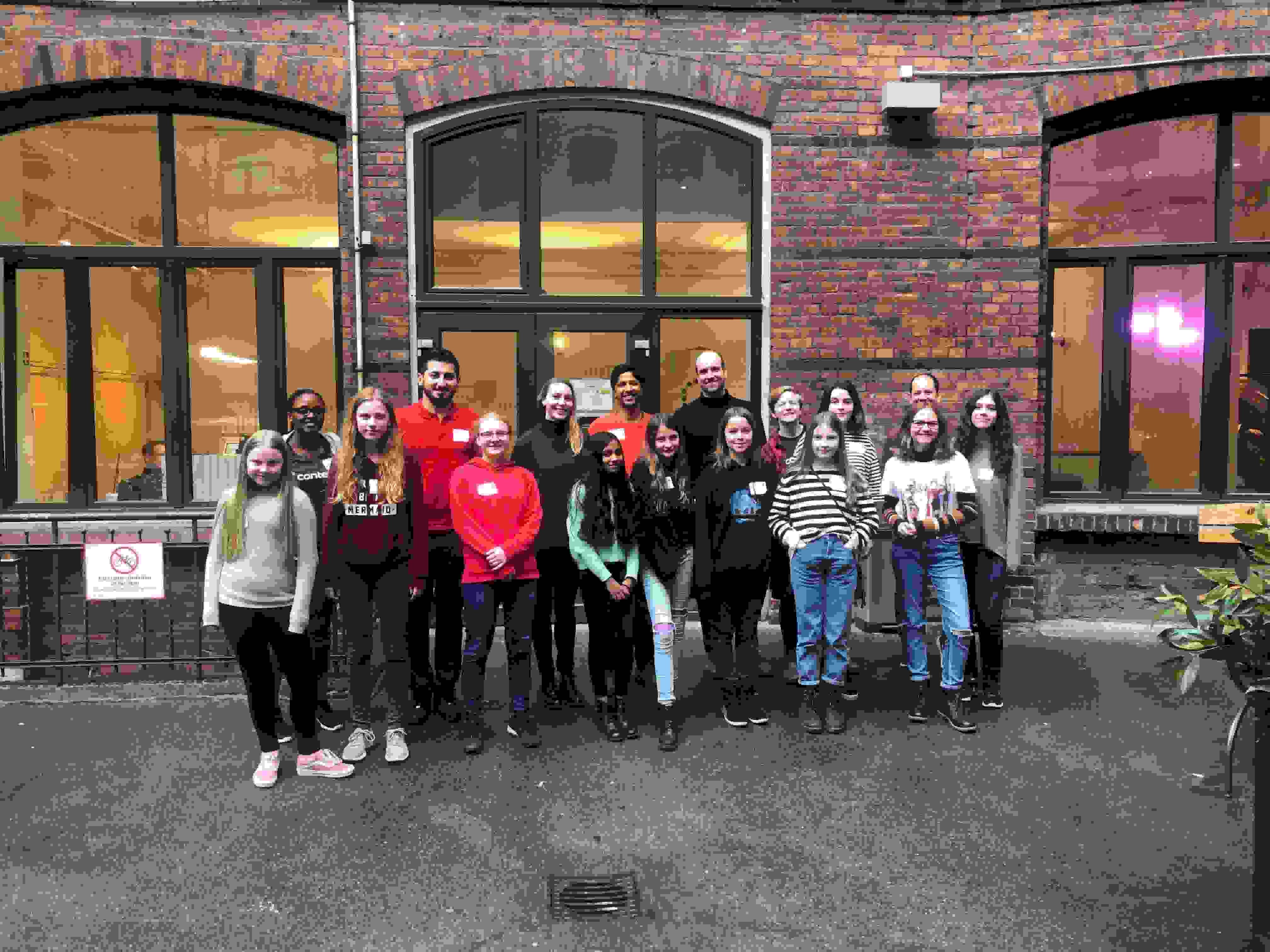 Our engineering team ran a coding workshop, where each girl had a chance to create an interactive game using Scratch , a block-based visual programming language. Creations varied from turn based football game to an Alice in Wonderland themed card game.

Still, working in tech is more than just working with code. The Girls’ Day program emphasized that a huge variety of skill sets are needed in the startup industry. For example, members of the product design team led an exercise on designing a better water bottle. The girls learned about how to design products for different customer identities and needs, and how to balance form and functionality.

Representatives from the Contentful sales team taught participants how to execute the perfect sales pitch — a useful strategy not just for closing million dollar deals, but also for convincing your parents to raise your allowance.

The agility team led the girls through a Bikablo drawing workshop. Bikablo visual facilitation is something we use at Contentful to increase collaboration and deeper thinking with our teams. By pairing simple icons with written language engages both the visual and language-based thinkers in the room.

For example, a shark fin could indicate upcoming danger, a parachute could symbolise a product delivery and a mountain peak could mean achieving success. The girls learned how to draw simple icons quickly using this visual vocabulary. They also discussed and taught each other the icons that they learnt and showed them off at the Kids Bazaar in the afternoon.

The Sprint Bazaar is a time-honored Contentful tradition. Every two weeks (the length of our sprint cycle), teams from around the company get together and share what they’ve been working on. This gives everyone valuable insight into what goes on in different parts of the organization. The Kids Bazaar at the end of the day gave the girls an opportunity to present their projects and learnings from the entire day, and share what they had created with Contentful team members and their parents.

At around age 10, girls experience a severe decline in interest in STEM-related studies. Among other factors, this is often due to a lack of encouragement, few good role models, and persistent gender stereotypes within STEM careers. Programs like Girls’ Day are vital for promoting the message that girls and women deserve a space in every sector of the tech industry. 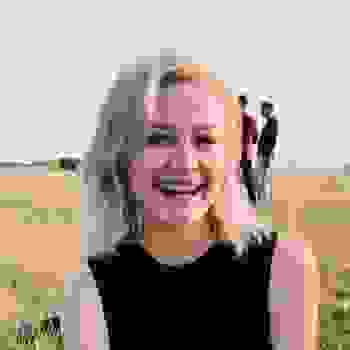