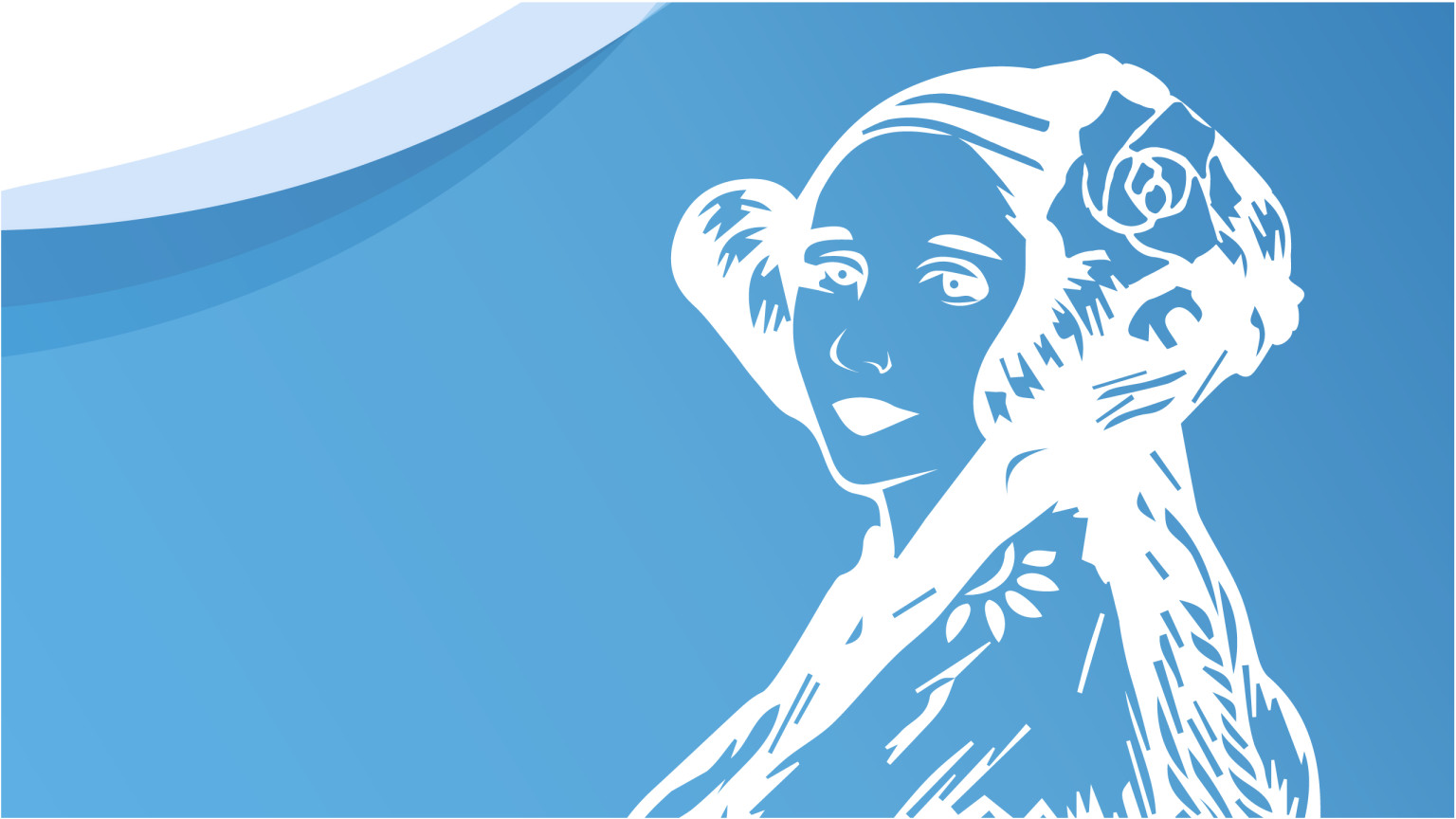 The 2019 Ada Lovelace Festival in Berlin lived up to my high expectations. The annual conference brings together tech pioneers who happen to be women, like its eponym. Ada Lovelace, an English mathematician, wrote the first computer program while working with Charles Babbage on his proposed Analytical Engine in 1842.

This year’s conference focused on the topic of ownership. Speakers discussed who owns the digital world, how we can empower a more diverse community with greater ownership and how we can own our individual digital futures. The conference highlighted companies whose dedication to sustainability and justice keep their products ahead of the curve. Prioritizing the values of care and equity doesn’t create less competitive companies — thinking holistically demands more of products and those who build them.

More than six hundred people gathered at the main stage the first night of the conference. A two-person band played while we waited for the lead organizers, Miriam Meckel and Léa Steinacker, to open the event. It was clear from the start that this would be an unusual two days — everything from logistics to speakers would be different.

Conferences are tricky events to arrange, especially for those committed to social change. The environmental impact of shipping supplies, wasted takeaways gifts and feeding hundreds of people often railroad good intentions. (How many canvas bags do you have hiding in your closet?) This was not the case at Ada. The festival offered only (delicious!) vegan food and a yoga class for those of us needing a brain break. No plastics onsite, and the takeaways — an aluminum lunch box and a cover for laptop cameras — encouraged better habits at home. The conference modeled a way of gathering communities for a sustainable future.

Clair Evans opened the conference with the audacious suggestion that the future of the internet is still up for grabs.

Evans’ list of occupations include artist, journalist, and lead singer and co-author of the band YACHT. In 2018, she wrote Broad Band, a book of untold histories from the history of the internet. (She reads the book herself in the audio version!) These are stories of women who designed and built in uncommon ways; women who created chat rooms like echo with gender parity and developed hypermedia.

These two examples don't dominate cyberspace — we’re nostalgic about hypermedia and women experience far higher and more specific and intense forms of harassment on the internet (several studies are linked in this editorial if you'd like to read up on your own). But it doesn’t have to stay that way. Global communication and the tools we use for it could have gone so many ways. They still can.

Solid is one of those groups working towards new futures. Mitzi László, manager of Solid, presented this initiative led by Tim Berners-Lee. Solid works to give individuals power and agency by restoring their control over their own data.

Solid PODS allow you to own your data and choose apps to manage it. The photos you take, your calendar events and contacts in your address book are all stored in a Solid POD. You decide where to store your POD, what apps can access it and how they can interact with it. Think of your Solid POD as a USB stick for the internet.

Solid envisions a future where third parties can’t sell your data, access it for unethical advertisements or hold it for ransom.

The world is going to be okay

I hear a lot about the goodness of corporate technology. Sometimes I agree. But often arguments rely on vague sentiment instead of data, or they prioritize one type of person above everyone else. The Ada Lovelace Festival introduced me to an overwhelming number of tech companies who think comprehensively and improve lives indiscriminately.

I’m grateful for the opportunity to learn about Solid and all the impressive initiatives on the stage: alternatives to current advertising models from eyeo GmbH, non-creepy artificial intelligence projects from Wikipedia, and legislative initiatives to support the work of human-centered tech from the German government. The conference left me feeling like the world was going to be okay.

Buy Evans’ book, watch the recorded talks once they’re uploaded, and get yourself to Berlin for the Ada Lovelace Festival in 2020.