Register
[Webinar] Learn how to extend digital experiences with Bynder + Contentful
Developer Documentation
Help
Log in
By Kaitlin Green, on May 14, 2020 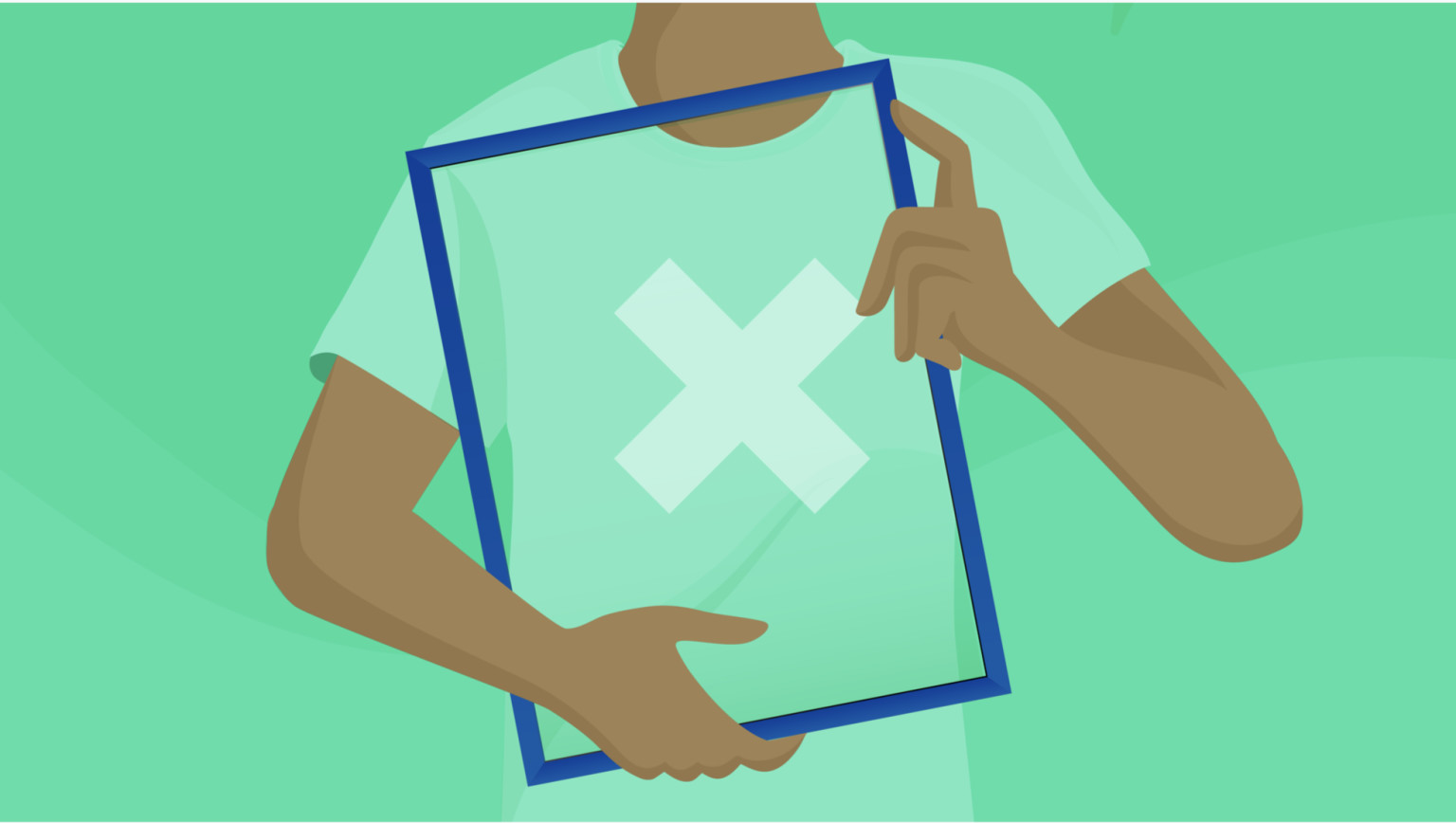 With the COVID-19 pandemic, many of us are sheltering in place while unemployment spikes and businesses are struggling to stay afloat. For local businesses, life is especially hard. Thankfully, people want to help.

The global agency R/GA launched Merch Aid to connect prominent designers and businesses, especially those without logos and brands. Designers create custom illustrations and Merch Aid places them on t-shirts, tote bags and prints, and sells them online. All of the profits go back to the local business to assist with overhead costs and staff compensation while they’re closed.

It’s a hit. They’ve raised over $140k for businesses in NYC — and they’re expanding to the Austin and LA markets in May.

Merch Aid focuses on supporting businesses from different boroughs and industries, especially those that are falling through the cracks of government aid. They’re connecting designers with magazine newsstands and cinemas, barbershops and dry cleaners.

“We started this initiative because we saw our city struggling and so many people’s daily lives drastically change. It has been such a bright spot to be able to provide an outlet to business owners and designers during this time. We’ve been overwhelmed by the enthusiastic response from people wanting to get involved, and can’t make plans fast enough!”

Some collaborations sold out in hours. Several businesses have approached the designers that designed their merch to form lasting partnerships and continue to sell the designs after Merch Aid is no longer needed.

The initial collection of partnerships benefitting local NYC businesses proved immensely successful. They were launching a new collaboration every day and building out FAQs, shipping details, and organizing volunteers. Almost 8,000 visits per month meant they needed something to handle high traffic. Then they decided to widen the project to include businesses in Austin and Los Angeles.

The team knew they needed a way to include more contributors to the website — it could no longer run with developers alone. R/GA switched over to Contentful to handle these demands. The agency continues to run the site for free, expanding their products to help more and more businesses.

You can help too

Buy some merch yourself on Merch Aid, build your own response site or build one for a business or non-profit organization in need. We’re in this together. 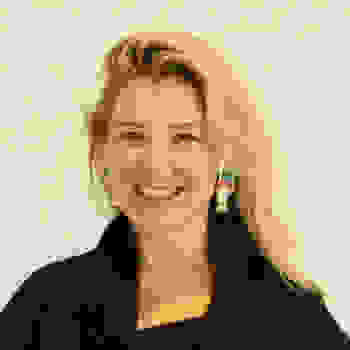 Kaitlin Green is a strategic partnership manager at Contentful, and manages the relationship with Contentful Gold Partner, R/GA. She resides in San Francisco after seven years of living and working in Manhattan and Brooklyn.