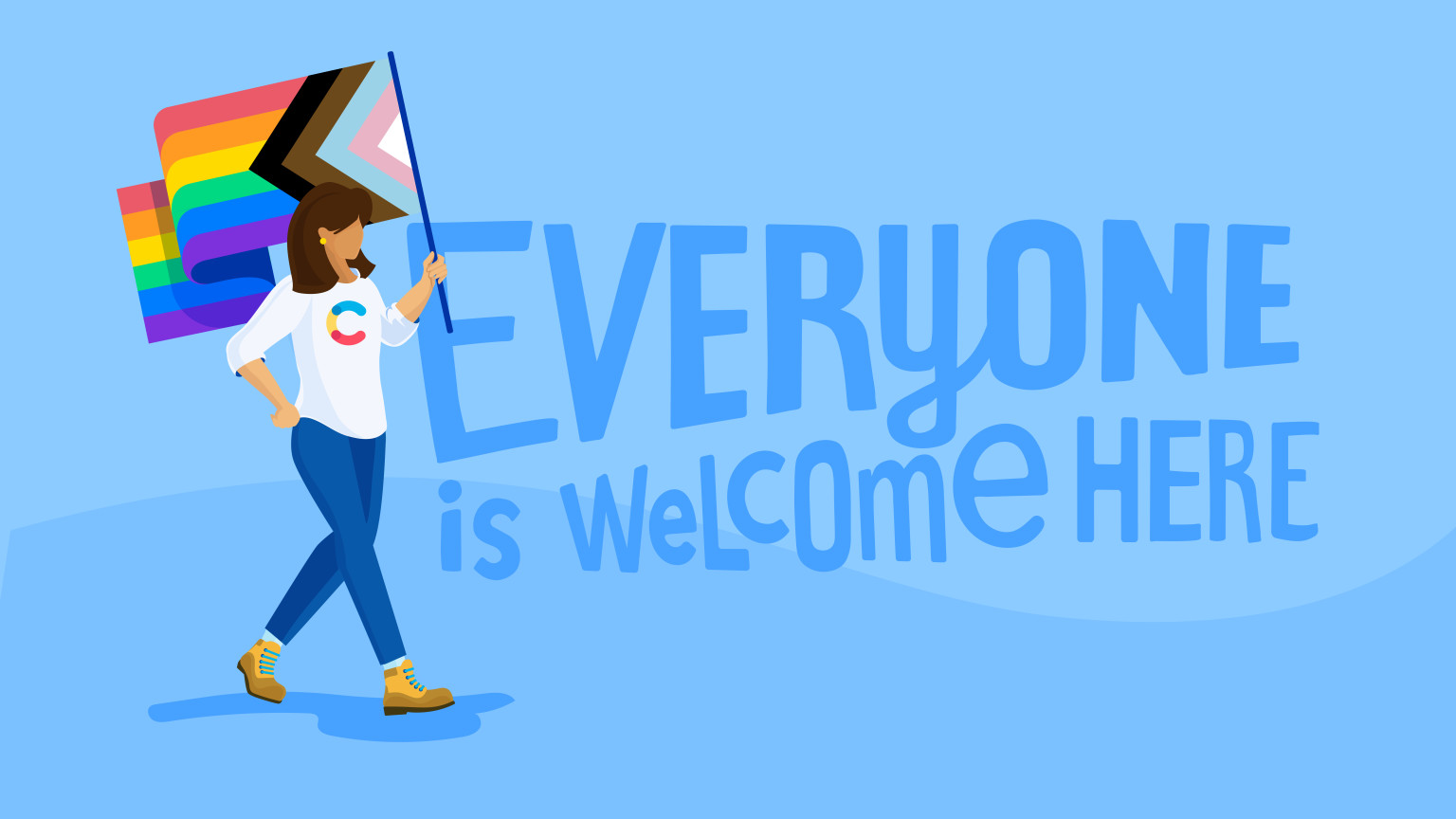 As Pride month has progressed and many companies have changed their logos to reflect the Pride flag, several members of the Contentful team asked if we should follow suit. The group decided to bring that topic into the company's LGBTQ+ slack channel and asked our own community if this is something they’d appreciate. Here’s what we decided to do and why.

To change or not change the Contentful logo for Pride

The LGBTQ+ group at Contentful reacted in a variety of ways toward the question — lest we forget that the global queer community isn’t a monolith. Some people were ambivalent, others felt very strongly one way or the other. For me and other LGBTQ+ people coming from countries that stripped us of our human rights during the pandemic — such as Poland, Hungary and Russia — said that applying the rainbow flag to the logo would mean a lot.

Eventually, we reached a consensus. Most of the LGBTQ+ employees in the group support  using the rainbow logo as long as it comes with this public statement by Contentful that outlines how we support the LGBTQ+ community.

My story as a transgender woman — from Hungary to Germany

I’m one of those in support of adding the Pride flag to the logo, and I’d like to share my personal story.

I’m a Hungarian transgender woman and part-time activist. When the Hungarian government recently passed legislation to make it impossible for me to update my legal gender and name, it took away the option for me to live a normal life free of discrimination and humiliation. My only option was to move to another country where I could eventually become a citizen.

The fact that I could move to Berlin during the pandemic came down to the support of many amazing people at Contentful. They went beyond the minimum legal requirements of ensuring a fair and unbiased interview process. Although I can’t yet use my real name when I rent a flat, buy a car or sign a contract — that will change when I become a German citizen in five years — I can within Contentful. In the meantime, only a select few have access to my legal name, which I’m extremely grateful for. For me and many others, Contentful is not just where I work, but also a refuge from a world of discrimination.

Inclusion, diversity and belonging at Contentful

At Contentful, we value diversity, inclusion and belonging. We want to ensure that our workforce is as diverse as possible, filled with people from all walks of life who feel they belong here. While we can’t singlehandedly change oppressive national and local laws nor entirely eliminate homophobia and transphobia around the world, we can change our Contentful world in ways that make meaningful differences in the lives of our team.

We hope to set an example of how to change the world one person at a time. Our actions create a ripple effect that goes beyond the walls of the Contentful offices. We always welcome everyone at Contentful who can contribute, but today in particular, I would like to specifically invite LGBTQ+ people like myself, who suffer from oppressive laws and discrimination in their home countries to join us and become part of the Contentful family.

Contentful remains committed to providing an equitable environment where everyone, regardless of their background, orientation or identity, sees a pathway to success and a life where they are accepted for who they are. We are committed to taking a thoughtful and deliberate approach to making meaningful differences in the lives of our team members, much like it has for me.

Our inclusion and diversity working group is organizing internal events that raise awareness of the issues that members of our team experience due to their diverse backgrounds. This includes panel talks and interactive workshops focusing on various minorities and their intersections.

Contentful currently has team members that come from over 75 different countries of origin. When celebrating Pride, it is impossible to separate the push for equitable treatment of the LGBTQ+ community without recognizing the overlay of other underrepresented minorities. We understand this at Contentful, and we work to create an environment where individuals with all their complexities are not only seen but embraced.

This is always going to be a work in progress. There’s always room for improvement. We pledge to listen to feedback and make intentional changes toward progress. As a transgender employee, I will keep pushing for bolder commitments in the future. At the same time, I think I can already be proud to be a Contentfulera.

Topics
Inclusion and diversityLife at ContentfulDigital Leader
About the author 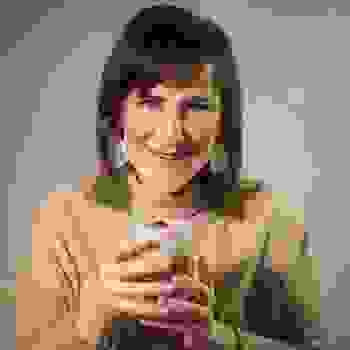