Clojure Berlin is a get together of people interested in Clojure—a Lisp dialect for the JVM. Come and discuss what you're working on, have questions, and meet other like-minded people. 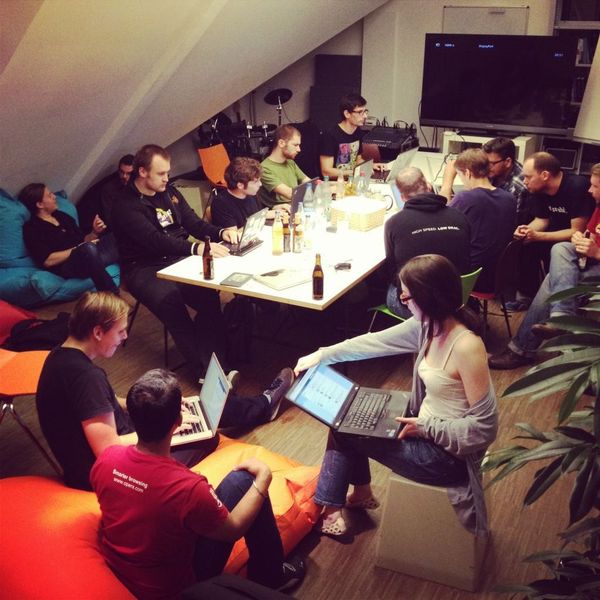 Clojure Berlin is a get together of people interested in Clojure—a Lisp dialect for the JVM. Come and discuss what you're working on, have questions, and meet other like-minded people.

Note that this month, doors open at 7:15 pm, fifteens minutes later than usual.

The following talks are planned:

• Compiling a lisp into a lisp using a lisp (Jan Stępień)

It starts with a programming language. It's object-oriented and built around message passing. It separates identity and state. It boasts immutability and persistent data structures. It's also an elegant lisp. In this talk, we'll compile it to Clojure, limiting our list of dependencies to .

Jan (https://twitter.com/janstepien) is a senior consultant at INNOQ, where he works with people and with computers. He's just moved to Berlin; prior to that he lived in Munich and organized the local Clojure Meetup.

• cljdoc — a documentation platform for the Clojure Community (Martin Klepsch)

In this talk Martin will give an update on his efforts to build a documentation platform for the Clojure/Script ecosystem as previously presented in a lightning talk at Clojure Berlin. You will learn why we want such platform and how it's built — and ultimately how you can help turn it into a success.

Martin (http://twitter.com/martinklepsch) is a Clojure developer and a happy camper in the Clojure community.

Clojure Berlin adheres to the Berlin Code of Conduct (http://berlincodeofconduct.org/de/). 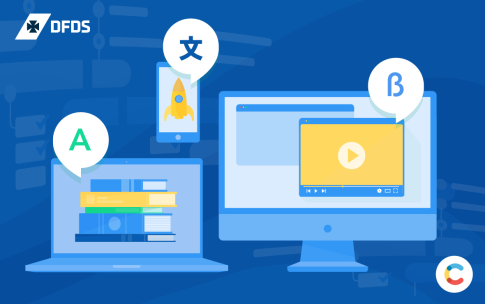 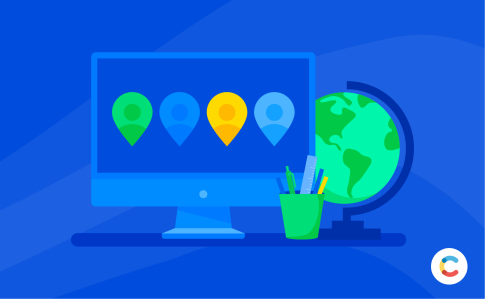 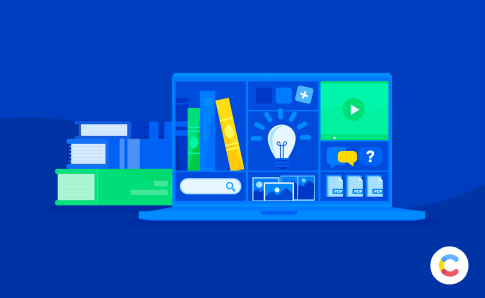