The age of agile CMS is upon us. In recent years, a new type of CMS has appeared: headless CMS.

As the new kid on the CMS block, headless CMSes have quickly gathered interest from developers and businesses. Since they behave a little bit differently than traditional CMSes, there’s been some confusion among developers and marketers alike.

Watch this recording to have a closer look at some of the myths surrounding headless CMS. In the first part, Contentful Solution Engineer Harry Jeyarajah gives an introduction into headless and then dives into some common associated myths. In the second part, Frank, director of software development from Virtual Identity, explores in-depth examples, from production projects and UI extensions.

What you will learn: 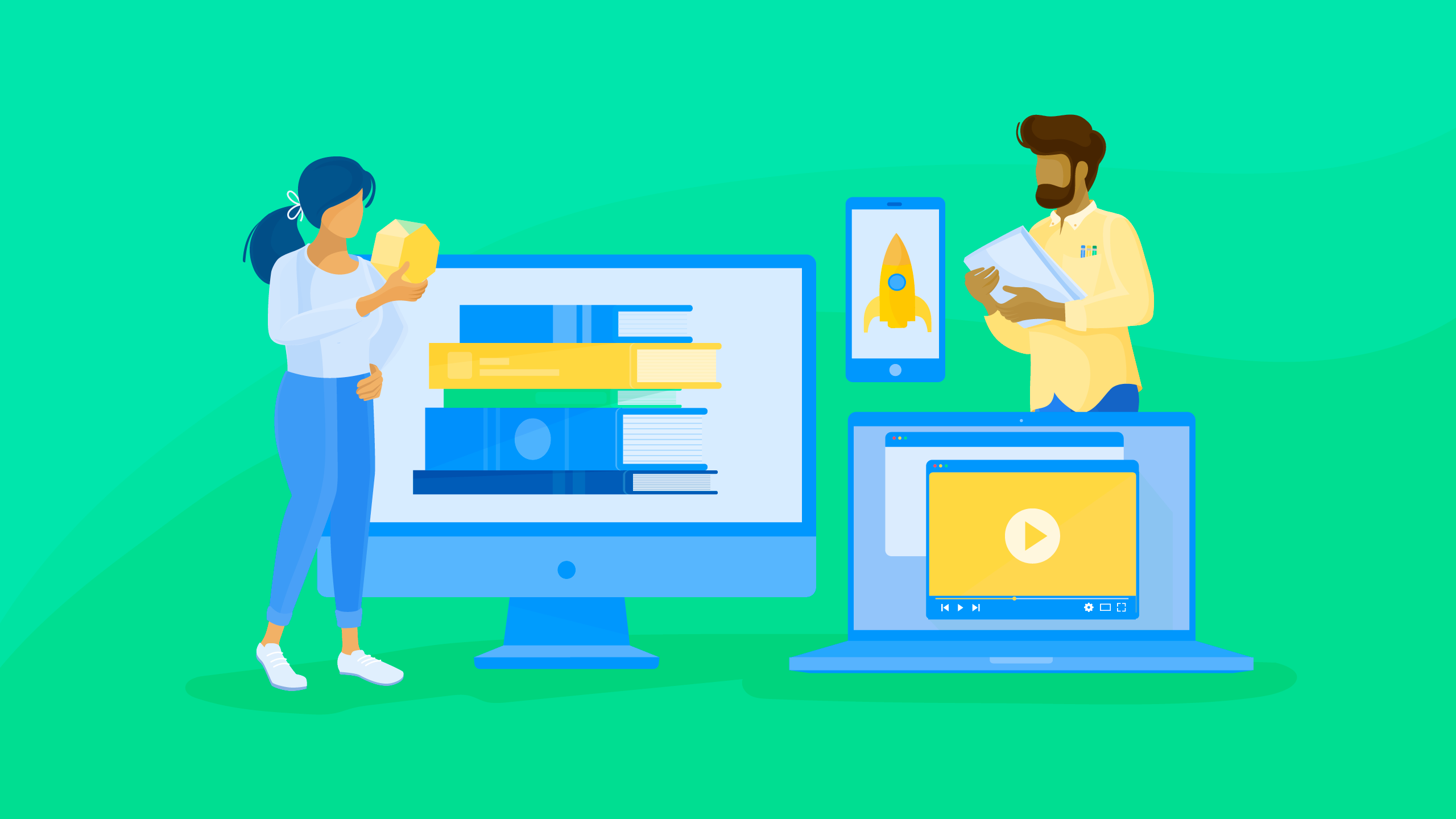 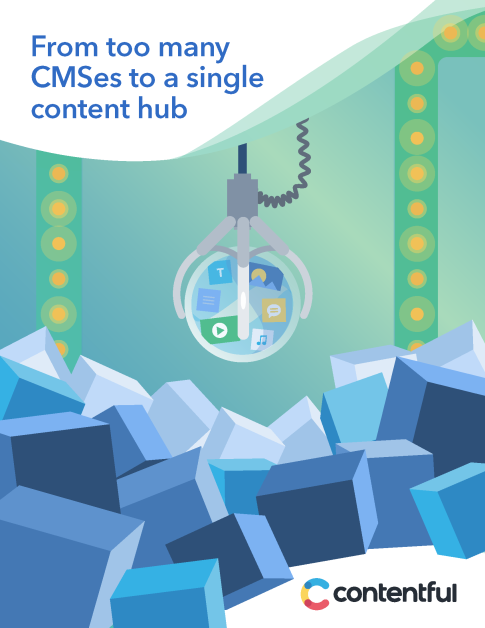 From too many CMSes to a single content hub 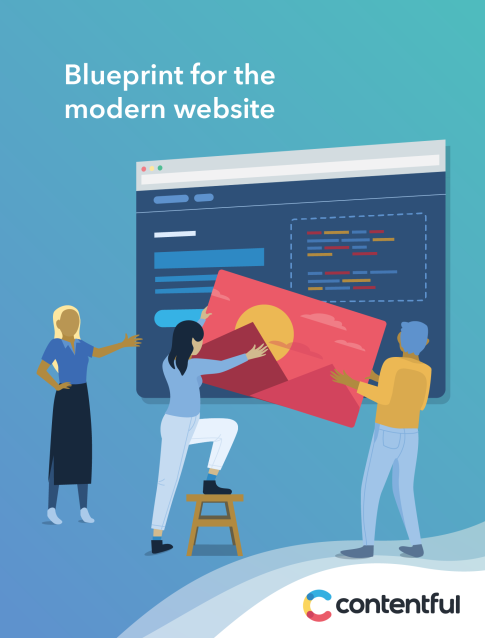 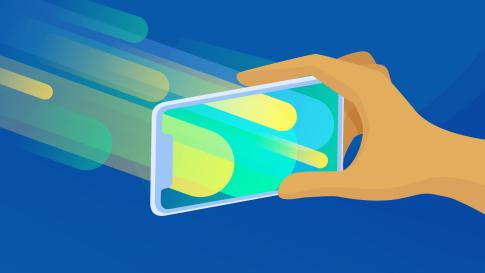 A new digital playbook for CX 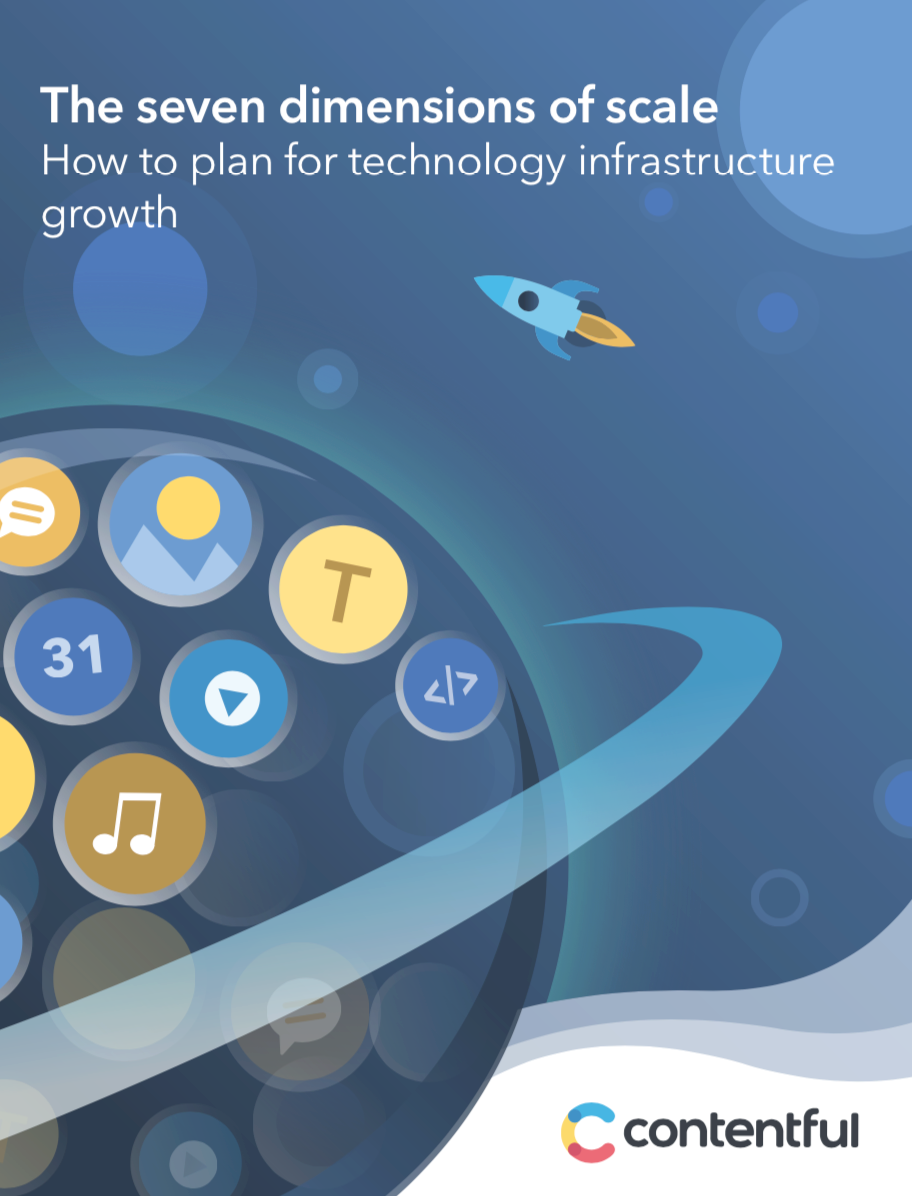 How technology choices affect your ability to scale
Download whitepaper 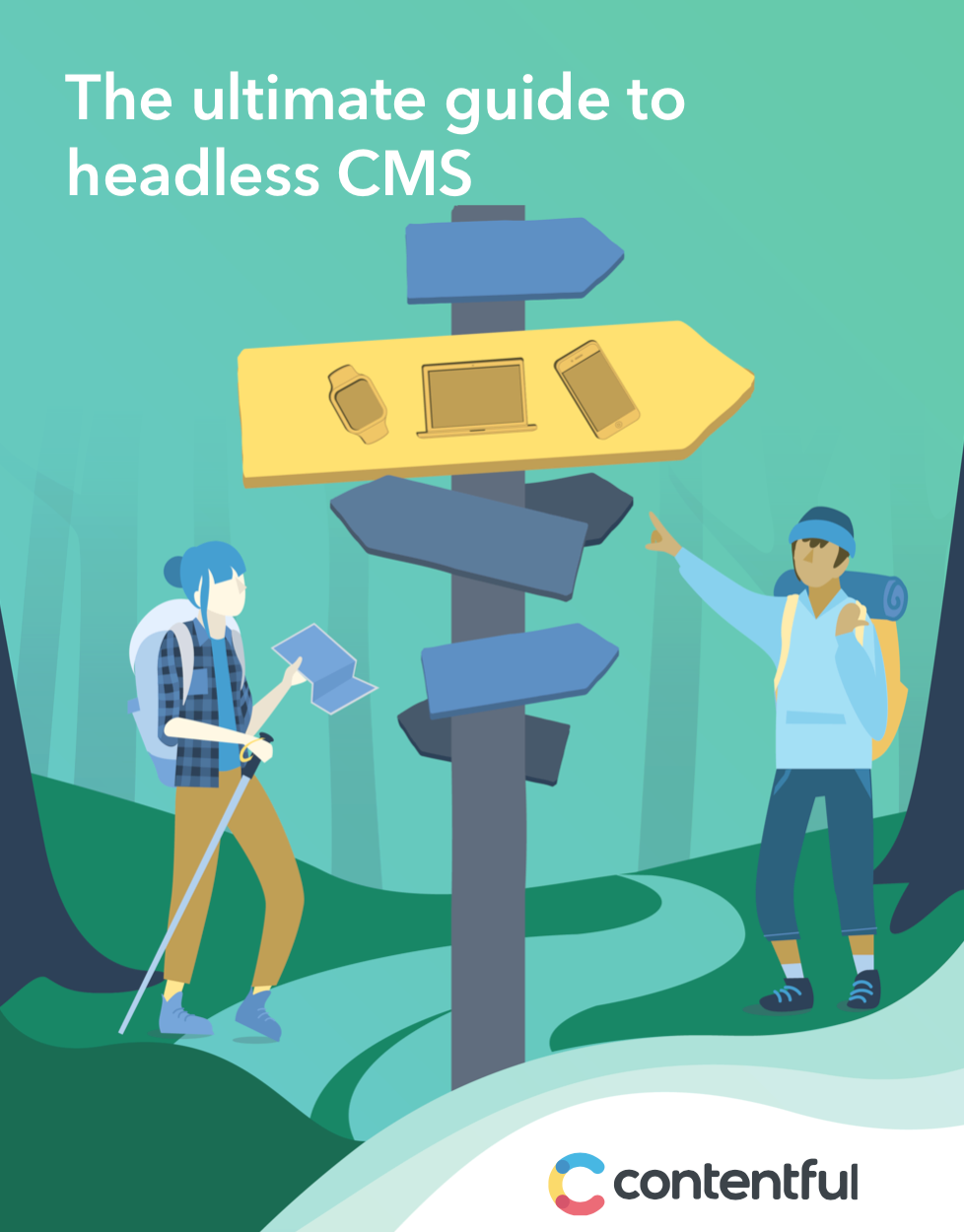 Thinking of going headless? Here's what you need to know
Download whitepaper 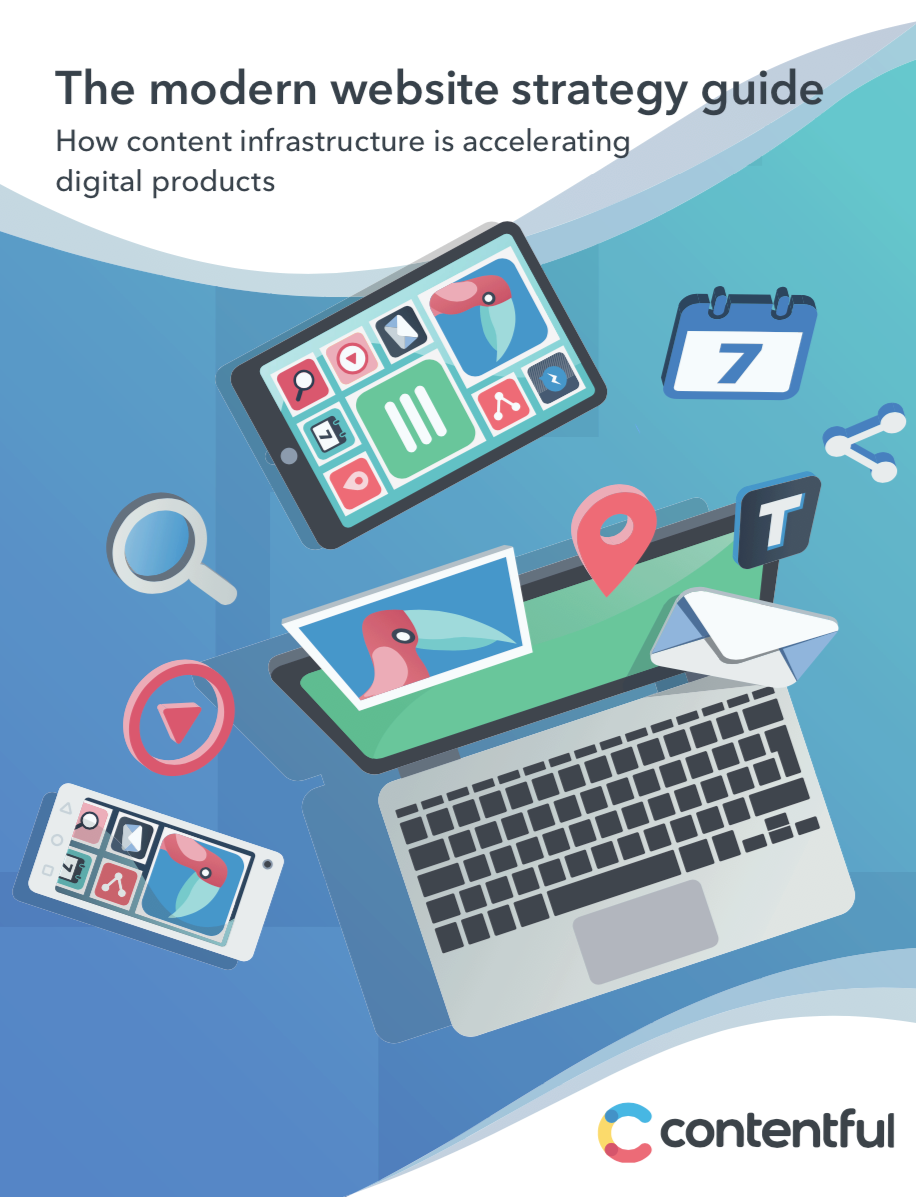 For business and digital leaders
Accelerate building digital experiences with a content layer that delivers enterprise scale.
Get Started

For Marketers
Take control of each iteration of your content in an intuitive web app.
Get Started

For Developers
Finally, the freedom to use your favorite tools and frameworks without CMS technical debt.
Get Started 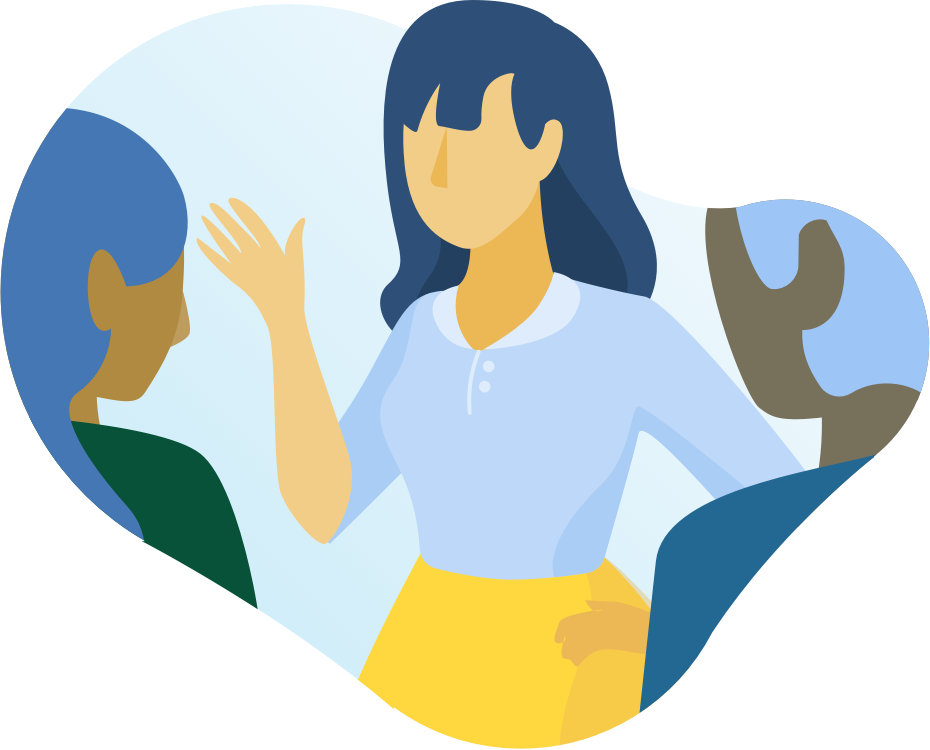