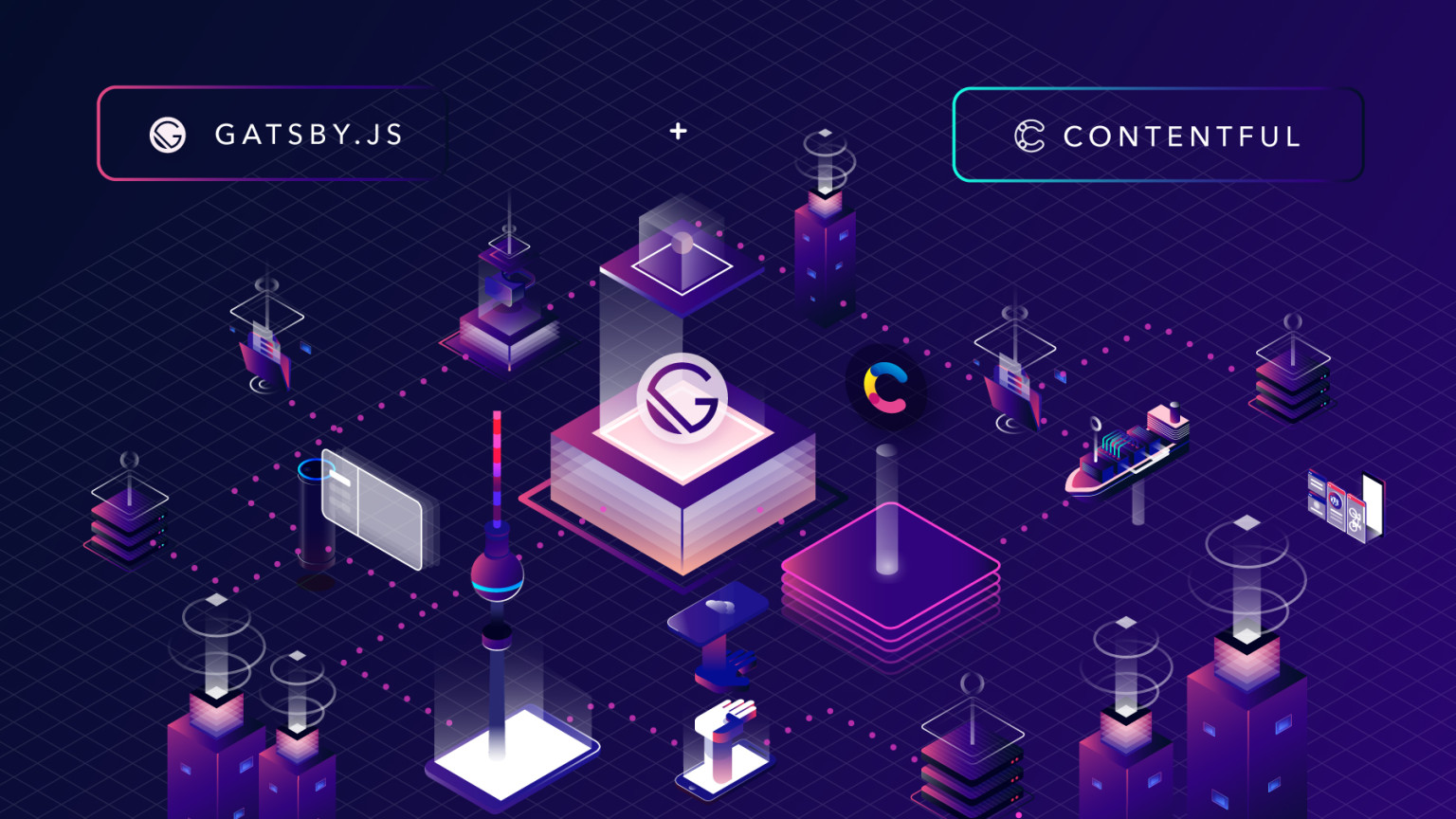 Last week, the GatsbyJS team members Kyle Mathews, Jason Lengstorf, Shannon Soper, and Mike Allanson were in Berlin and visited us at the Contentful office. Contentful and GatsbyJS play very well together, with two Contentful developers Khaled Garbaya and Benedikt Rötsch having contributed to the code base of this popular static site generator.

Currently at version v1.9, GatsbyJS has over 800 contributors, 22,000 stars on GitHub and 400k monthly downloads on npm and rising. Moreover, the project is moving fast – version 1 is not even a year old and the Gatsby team has already spoken of version 2 and what to expect that’s just around the corner.

The new Gatsby version is mainly about dependency updates like updating webpack from version 1 to 4, React from 15 to 16 and babel from 6 to 7. These updates guarantee an excellent developer experience, enabling developers to use the latest and greatest features.

Additionally, a collaboration between Google and the Gatsby team took place to write a plugin using Guess.js to add analytics and machine-learning-powered prefetching automagically to your GatsbyJS sites—this new plugin can speed up your site by 15-20%. And lastly, "a ludicrous mode" which makes hot-reloading in development even faster is also a new feature.

If you have already built a GatsbyJS site, you perhaps discovered the problem of props drilling. Props drilling is the process of passing props through several components to make them available to the leaves of the component tree. This passing down might not look like a big deal, but when you have to pass data down 10+ component levels, things quickly become unmaintainable.

GatsbyJS today provides GraphQL queries only on the root page level. This means that you might have seen yourself passing down many data in the past. In v2, a new component called StaticQuery which interacts with render props will be introduced – very exciting!

Ever wanted to write your GatsbyJS source plugin to make use of data coming from your favorite API provider – be it Unsplash, funny dog facts or Contentful? Mike Allanson showed us what it takes to make that happen, and how to write a custom Gatsby source plugin.

Developer experience plays a prominent role in the adoption of tech, including software and programming languages. Shannon Soper is the UX researcher of the team talked about the GatsbyJS user journey, and the problems and solutions she discovered along the way. It’s interesting finding out how GatsbyJS was initially a solution developers found for their side projects, that later found its way into their more professional projects–a piece to the puzzle of understanding how to apply UX to boosting adoption to your own tech projects.

Gatsby is officially a startup!

Gatsby is officially a startup! They recently announced a $3.8M seed round & the formation of Gatsby Inc! Congratulation to Kyle, Sam and the team.

Learn more about how easy it is to get your static site project up and running in our GatsbyJS and Contentful in 5 minutes tutorial. Best of all, creating a Contentful account is free and easy. And once you’ve built something with Contentful, be sure to share it with us to get featured. 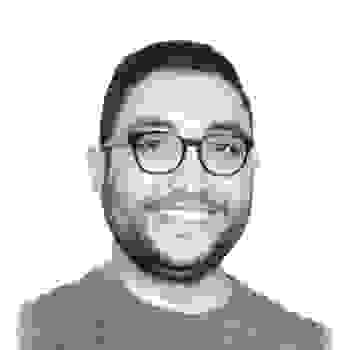