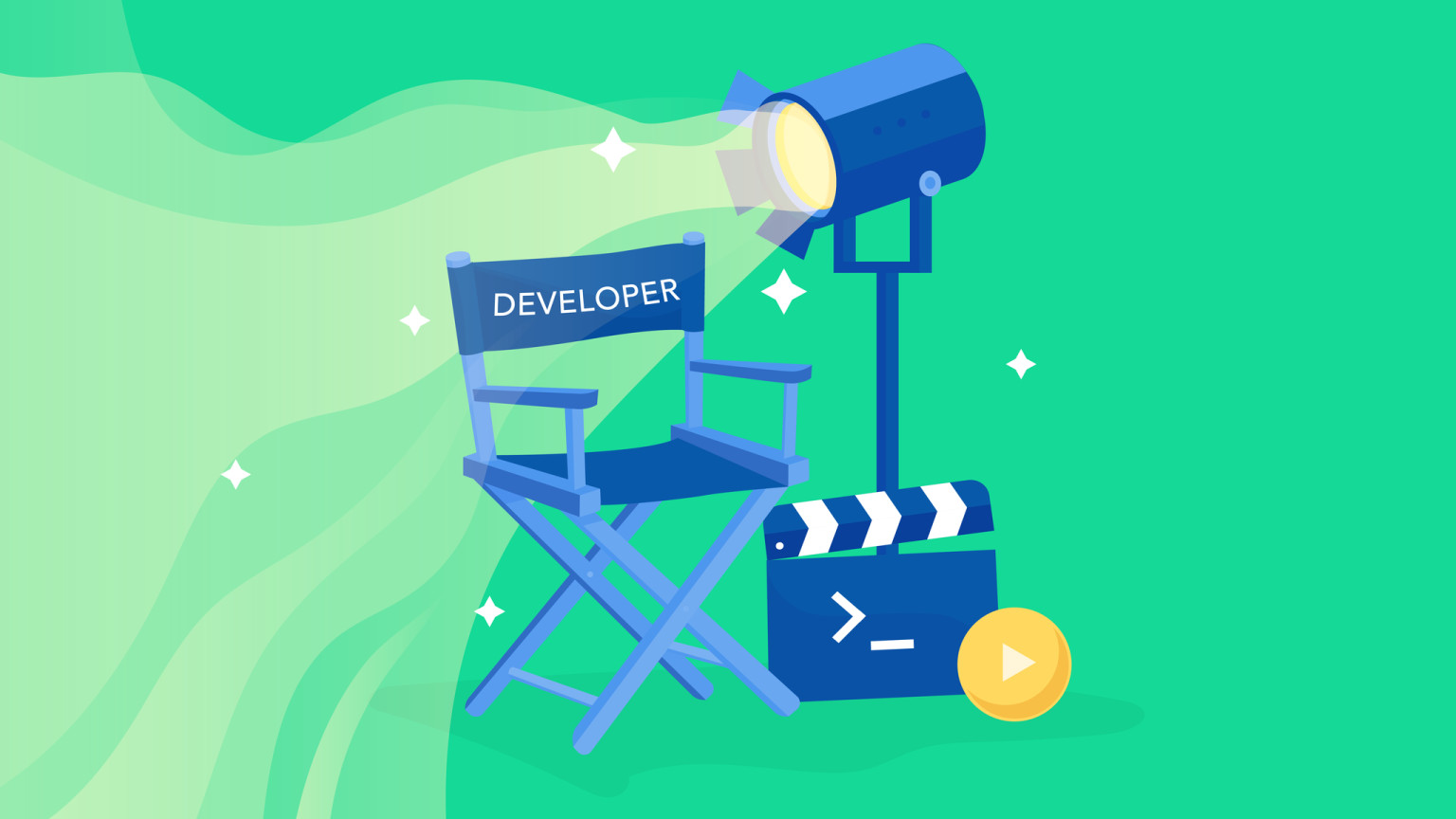 In my role at Contentful, I create and deliver online instructional materials for our customers. These learning materials take on a variety of formats, but my main focus is creating instructional videos. When I was invited to speak at Dreamstacks about filmmaking for developers, I was confident about the topic but worried about the audience. Dreamstacks is a meetup for developers, hosted by Contentful and Algolia. Why would developers care about filmmaking? Will they even listen to a non-developer like me? Would I be wasting their time?

But the more I thought about it, the more I realized that developers are just like filmmakers and coding is a language like filmmaking is. It’s important to understand how to use that language to communicate effectively in both cases. With this realization, I used my presentation to help developers use filmmaking techniques to educate, promote and inspire others.

With many of us sheltering-in-place during Covid-19, it’s even more crucial for developers to understand how to use one of the most readily available formats — video — to get their ideas across in succinct and compelling ways. In this blog post, I walk through some of the most important points of that presentation.

Heads up — I tend to use the terms “video” and “film” interchangeably. Generally, I’ll use video when referring to a specific project and filmmaking when I’m talking about the art form.

Filmmaking is a process

Since a lot of us watch films, we think we know what it takes to make a film. The reality, however, is that a lot of people who are new to filmmaking underestimate the amount of time, effort, and resources it takes to make even a simple video.

To make it easier, it’s helpful to break down filmmaking into three stages:

Regardless of what kind of video you’re planning on creating, I recommend following this process to help keep yourself organized, on track, and sane.

Pre-production: the most important part of filmmaking

I’m not exaggerating when I say that this stage of the process is the most important for any video project. When you take the time to plan out as much as you can in the beginning, it will save you time in the long run, especially during shooting and editing.

In feature films, we tend to see a wide variety of storytelling structures. From multi-perspective narratives to time-bending plots, feature films have the luxury of time and high audience buy-in to get experimental. As developers, you are generally going to have less time and less audience buy-in. As a result, you have to be especially astute in the way you structure your story to capture your audience’s attention.

Here are some storytelling structures that I think are most useful for you as developers:

Next time you are about to make a short video, think about how these different storytelling structures might apply to your project or how they might be combined. For example, combining a case study with a screen demo can result in a very compelling story, where you present a customer problem and then show the solution via your product or platform.

While you’re thinking about structure, you might also want to think about length. The video-hosting company Wistia conducted a study on 564,710 videos and 1.3 billion plays and found that videos up to two minutes in length were best able to maintain audience engagement. After two minutes, engagement declines rapidly.

If there was one step of the pre-production process that I would designate as mandatory, it would be this one. Without a script, you have no plan.

While you can use whatever format works for you, I recommend using a simple side-by-side format for your scripts. In this type of script, you create two columns: one for all of your video/graphics/animations and one for all the audio. Remember, when you are writing for film, you are not writing a novel. Don’t worry about writing beautiful prose or creating flowery exposition. Focus on everything the viewer will either see or hear. 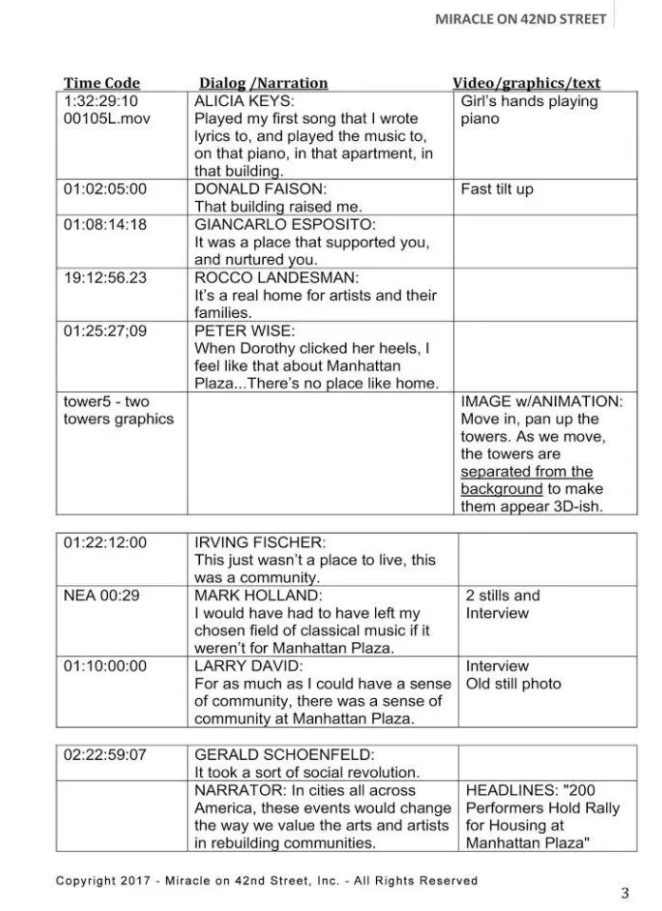 A storyboard is a scene-by-scene or, sometimes, shot-by-shot visual representation of your film. Don’t worry if you are not a great artist. It’s not about drawing ability; it’s about ensuring that you will get the shots you need for editing — a technique called “coverage” in filmmaking. 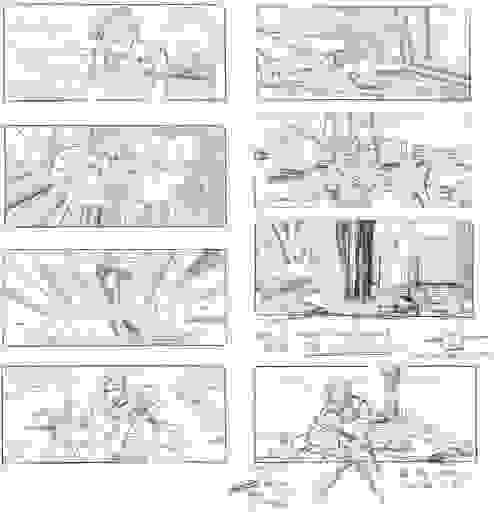 Example storyboard from the film There Will Be Blood from the Directors Guild of America.

Creating a storyboard also serves another important purpose: it encourages you to start thinking about composition. In film, composition refers to the design and arrangement of elements for each shot. When thinking about composition, pay attention to shot sizes, angles, symmetry, lines, camera motion, framing, and perspective. For example, let’s pretend you are shooting an interview. Are you going to shoot that interview in a wide shot or close up or a mix of both? Are you going to choose to shoot at a straight-on angle or slightly from above or below? How are you going to frame your subject? Each composition choice you make will elicit a different emotional response from your audience.

There’s a lot of other preparation that often happens in this stage. Depending on the size and scope of your project, you may need to:

This is the stage where all the fun begins. You’ve done all of your planning and now you can finally start recording and shooting!

How to start screen recording

At some point as developers you’ve probably recorded your screen. We often discuss the software designed for this task (Camtasia, Snagit, Quicktime, Screenflow) but we seldom discuss the best practices. At the very least, I recommend the following:

It’s tempting to get sucked into a black hole of googling cameras, microphones, lights, and so on. While it’s important to scope out your needs and research equipment, there is no such thing as the perfect video kit. There are always going to be tradeoffs, and that's okay. Having a solid story and plan will always eclipse having the latest gear. Start with a camera and a simple shotgun mic and then add on accessories as you grow your expertise.

I’m not going to recommend a list of equipment because each person’s budget and needs are going to vary. Instead, I will provide you with my top three tips that I’ve picked up over many years of having to purchase equipment for different organizations and companies:

How to create a set up

There are a lot of different camera and lighting setups in film, but the one you will probably rely on most as a new filmmaker is the three-point lighting setup, which is often used to light subjects during interviews or presentations. The three point-lighting setup relies on three sources of light: a key light which serves as your main source of light, a fill light which softens shadows, and a rim light (aka as back light) which serves to separate your subject from the background. 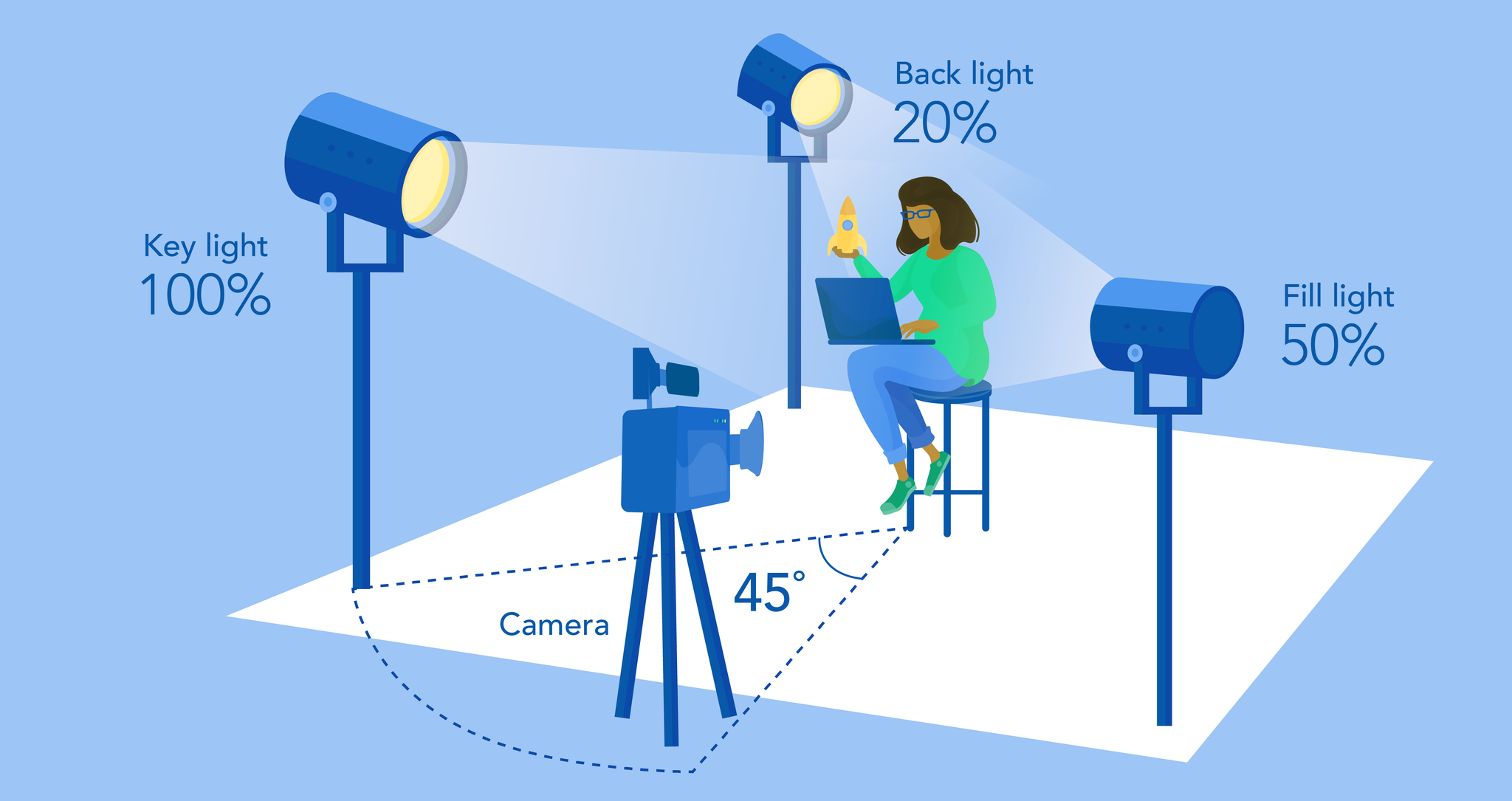 It’s great if you have three lights, but you can pull off this same lighting setup with fewer lights. For example, if you only have two lights, you can use natural light through a sheer curtained window as your fill light. You can also work wonders with a reflector (or piece of foamcore) to light a scene.

This is the stage of the process that is probably the most tedious but also the most rewarding. This is where you finally get to see all of your planning and hard work come together.

How to prepare for post-production

While it can be very painstaking, transcribing and logging (making note of timecodes) your footage can help you uncover the best “takes” and soundbytes, saving you from digging through footage when you’re actually editing.

You will also want to gather all of your media assets before you begin editing. This includes motion graphics, logos, lower thirds, archival footage, photos, diagrams, and so on. Don’t forget about music and sound effects. Are you going to license a piece of music or make your own? Finding the perfect piece of music that strikes the right tone and emotion can be surprisingly time consuming and difficult.

How to get started with editing

Good editing is editing that you don’t notice. It should flow seamlessly together and never feel jarring (unless, for some reason, you are going for that effect). To edit your video, you can use something as simple as iMovie or as advanced as Adobe Premiere.

I know this post covers a lot, but don’t get overwhelmed. Filmmaking is a complicated art form that requires both strong visual and aural senses. Focus your energy on perfecting your story or idea — that’s how you will connect with your audience. You can always grow your technical skills over time as you naturally ramp up the complexity of your projects.

As a budding filmmaker, you’re juggling a lot — from screenwriting to audio mixing to art direction. Make mistakes, forgive yourself, and continue learning. Remember, you are building a new skill set that is incredibly important, now more than ever. 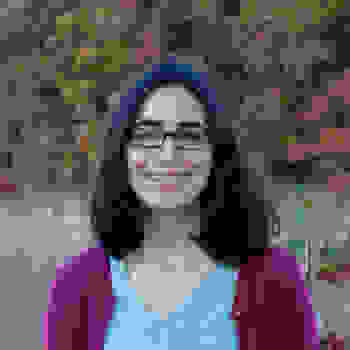