The next breakthrough in software development, according to Contentful digital leaders 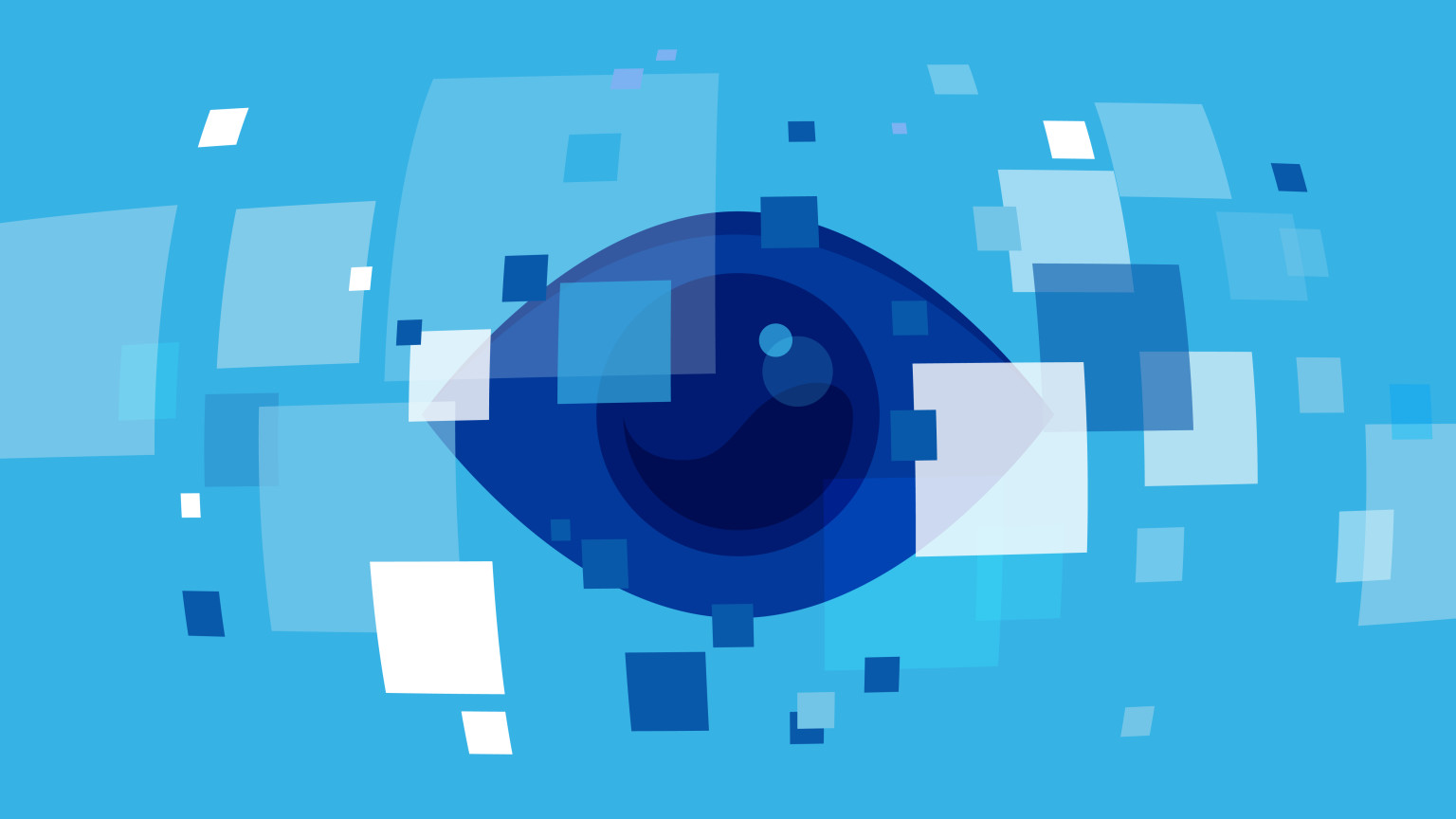 At Contentful, we're always questioning our approaches and making sure that we're using the most advanced tools and contributing to new technologies. What else would you expect from a company made up of curious individuals interested in building what’s coming next?

We asked digital builders and leaders to share their predictions for what’s next in digital. Today, we’re reporting upcoming trends in development. Low-code tools, artificial intelligence and Privacy as a Service are on the rise.

People at Contentful agree: no-code and low-code (NC/LC) tools are becoming more important than ever. NC/LC tools offer an approach to digital development that requires little to no coding in order to build digital experiences — from webpages to apps to in-store displays. NC/LC tools, like Contentful, include interfaces with simple logic and drag-and-drop features that people without technical skills can use. These tools allow users with no formal knowledge of coding or software development to create applications for many purposes like mobile apps and business apps.

NC/LC tools have become popular as a fast and easy alternative to traditional software development. More people with a large array of skills can participate with the development of digital experiences and products with these tools. Mark Demeny, Contentful’s director of content platform strategy, says, “Low-code/No-code will enable more and more people close to the business goals to contribute to building software solutions to solve problems.” More team members from cross-functional teams can use NC/LC tools to create digital experience to meet business demands for development, automate processes and accelerate digital transformation.

What’s more, teams will adopt a higher number of these NC/LC tools and use them together to build digital experiences. Stefan Judis, senior manager of developer relations, says, “I see more and more things coming from no-code tools. Contentful has to integrate well with these new tools to create products — which we do by default because we're API-based.”

Our Co-founder and CTO Paolo Negri looks forward to the collaborative progress of typed toolchains and NC/LC tools. He writes,

“I think there are two major changes happening right now. One is typed toolchains — the GraphQL ecosystem specifically — reaching a stage of maturity in the next five years. The second is that the serverless, low-code ecosystem will be able to process more and more sophisticated workloads in the next few years.

“The conjunction of these will make integration work a completely different activity than before, and it will be a significant step toward reaching the creation of true enterprise stacks in two ways. First, by lowering the cost of these stacks to be built and assembled from within the enterprise. Second, by having standard and expected models of writing, running, deploying and distributing software. I wrote a bit of this in a series of blog posts when the trend was starting, and I think most of that is yet to come.”

Security: Privacy as a Service, data ownership and self determination

New ways of maintaining privacy — and businesses adjusting to those new ways — are also on the rise. Donald Adetoye, manager, Sales Development, projects that data ownership will continue becoming important. “Giving visitors the ability to own their data and providing it to brands for a price.”

Strategic Partner Manager Gabriel Dillon sees Privacy as a Service as the rising response to these new demands. “PaaS — the ability to control personal information and how it's shared on and between websites. Think GDPR but controlled by individual consumers. It'll impact the way Contentful customers can personalize content for their customers.”

Rob Pannoni, our director of learning services, summarizes the upcoming changes. He says, “I see the growing privacy movement slowly leading us back to the bad old days when your digital experience depended on your browser choice and developers had to design for browser incompatibilities.

“The issue of how to do personalization and accommodate business models that depend on ad revenue while addressing users' privacy concerns may lead to new technical solutions or industry standards that prevent users from having to make privacy decisions on a site-by-site basis.”

The diversity of artificial intelligence improving what already exists

Not surprisingly, several of our Contentful team members called out several types of artificial intelligence as the next development in digital development. That includes Jeff Glasson, VP engineering, who notes that the ubiquitous adoption of machine learning might be the next new thing — if new things even exist.

“I used to say that there aren’t really any new ideas in computer science. They just recirculate every 15 or 20 years. But, because of the hardware advances, you can do them better. Cloud computing is a good example. It’s not fundamentally different from old time-share systems, but virtualization (another old idea from 1970’s IBM VM days) improved it.”

Jeff continues, “If I had to pick something that will be the next big impactful advance, I’d say it’s probably the ubiquitous adoption of machine learning. If quantum computing hardware can be made mainstream, it opens up a massive potential computing resource to enable this. How this could help Contentful is enabling efficient image recognition, automatic real-time language translation and even predictive UI and workflow generation to greatly enhance a content creator’s productivity.”

Another implementation of AI that we see coming up fast is Robotic Process Automation (RPA). Morgan Davin from partnerships sees RPA as removing mundane and redundant tasks from humans, leaving them with the time and energy to complete creative, more impactful tasks. He says, “RPA will continue to improve, allowing humans to focus on higher value tasks. RPA will significantly help with the ‘run’ part of the business, allowing for more ‘grow’ and ‘transform’ projects to occur. Thus pushing the boundaries of what is possible.

At Contentful, we’re not only predicting the future of tech but helping to create it. Check out the white paper How agencies can help brands deliver cutting-edge digital experiences. Speaking of no-code/low-code, check out Contentful for yourself. It’s code for developers, no-code for everyone else.