Pivoting in a pandemic: Equinox Media launches a new fitness platform as the world locks down

When we evaluated CMSes, Contentful came out with a perfect score for all our teams. Contentful’s performance right out of the box was exactly what we wanted.

In January 2020, Equinox Media — a division of the famed Equinox Group fitness company — had ambitious plans for the launch of two new fitness products. The first, Variis, is a digital app that offers a wide selection of different fitness classes and training programs to monthly subscribers. The second is an at-home SoulCycle stationary bike that includes digital access to Equinox’s famed SoulCycle classes.

Both products were due to be introduced in March at the South by Southwest (SXSW) music-and-tech festival. From there, Equinox planned to roll out Variis through its fitness clubs, relying on trainers and club staff to get customers to download and register for the subscription service. By the end of 2020, Equinox planned to extend marketing of Variis beyond Equinox members to the general public.

Covid-19 put the kibosh on these plans. SXSW was cancelled, and soon after, Equinox fitness clubs and SoulCycle studios closed down to prevent the spread of coronavirus.

With a marketing plan that was so reliant on face-to-face contact at its clubs, Equinox Media quickly pivoted to an online-only marketing plan. The pivot was successful: By June, the company had successfully launched live SoulCycle classes for its at-home members, and had also begun marketing its Variis subscriptions directly to consumers, at least six months ahead of the original marketing plan.

Contentful: a robust CMS to ease the pivot pain

While Equinox Media successfully accelerated the Variis launch, the shift in timing and tactics placed a strain on both digital infrastructure and employees. Some of the biggest challenges centered on the Equinox Media had already adopted to power digital content for the at-home SoulCycle bike. As the team tried to scale the CMS to power the new Variis platform, they ran into difficulties, particularly with APIs and caching. The engineering team even built some tools expressly to overcome the content team’s difficulties — a development that Brad Alan, vice president of engineering, termed “unfortunate,” as it took engineering time away from product development.

At first glance, Contentful was the logical choice to power the Variis platform. Equinox Media was already using Contentful successfully for its ecommerce site, its website, and its mobile app. But Brad and his team wanted to keep an open mind and evaluate other CMSes as well. They needed to make sure the new CMS would be flexible enough for both current and future needs, scale well as Variis expanded its offerings to more classes, instructors and brands. Most important of all, the new CMS had to be a tool that content creators would be happy with for their day-to-day work — without any internally built workarounds.

The product team and engineering team also had technical considerations. They wanted a CMS with logical, easy-to-use APIs; they wanted a high level of performance; and they wanted to make sure that caching would work well as more consumers adopted Variis and took its classes. Engineering also wanted to be able build a data model that could evolve as Equinox Media expands the Variis platform in response to customer feedback and changing business needs.

The engineering team imported enough content into each CMS under evaluation to make fair performance comparisons. The content team created new content in each CMS to make sure they could build and manage content comfortably and efficiently.

"When we evaluated CMSes, Contentful came out with a perfect score for all our teams. Contentful’s performance right out of the box was exactly what we wanted."

By the end of the evaluation period, Contentful was the clear winner. “Everyone was very satisfied,” says Brad. “Lots of people were super excited about Contentful and how they’d work in it. Performance right out of the box was exactly what we wanted — you just just tell the difference immediately within our mobile app, especially.”

With CMS choice made, Equinox Media has a new challenge: “We’re going to attempt to change the engine while flying the plane,” says Brad. The team will migrate from the old CMS to Contentful while continuing to market Variis aggressively and adding new content to keep housebound customers happy and healthy through the pandemic.

While it’s a challenging task, Brad is confident the process will work. “We’re super excited to have Contentful as a partner for the things they're powering for us today as well as the things they're going to power for us in the future,” he says. “And we're really excited where we're going to be able to go together.” 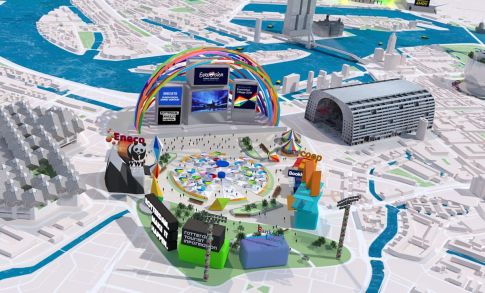 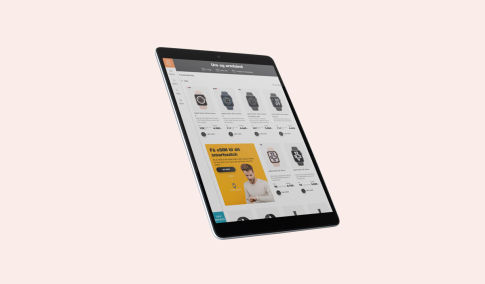 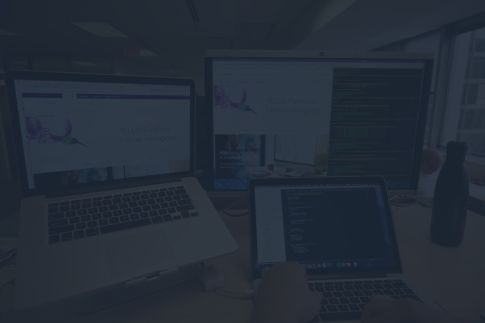 TELUS is first to market by transforming its content operations