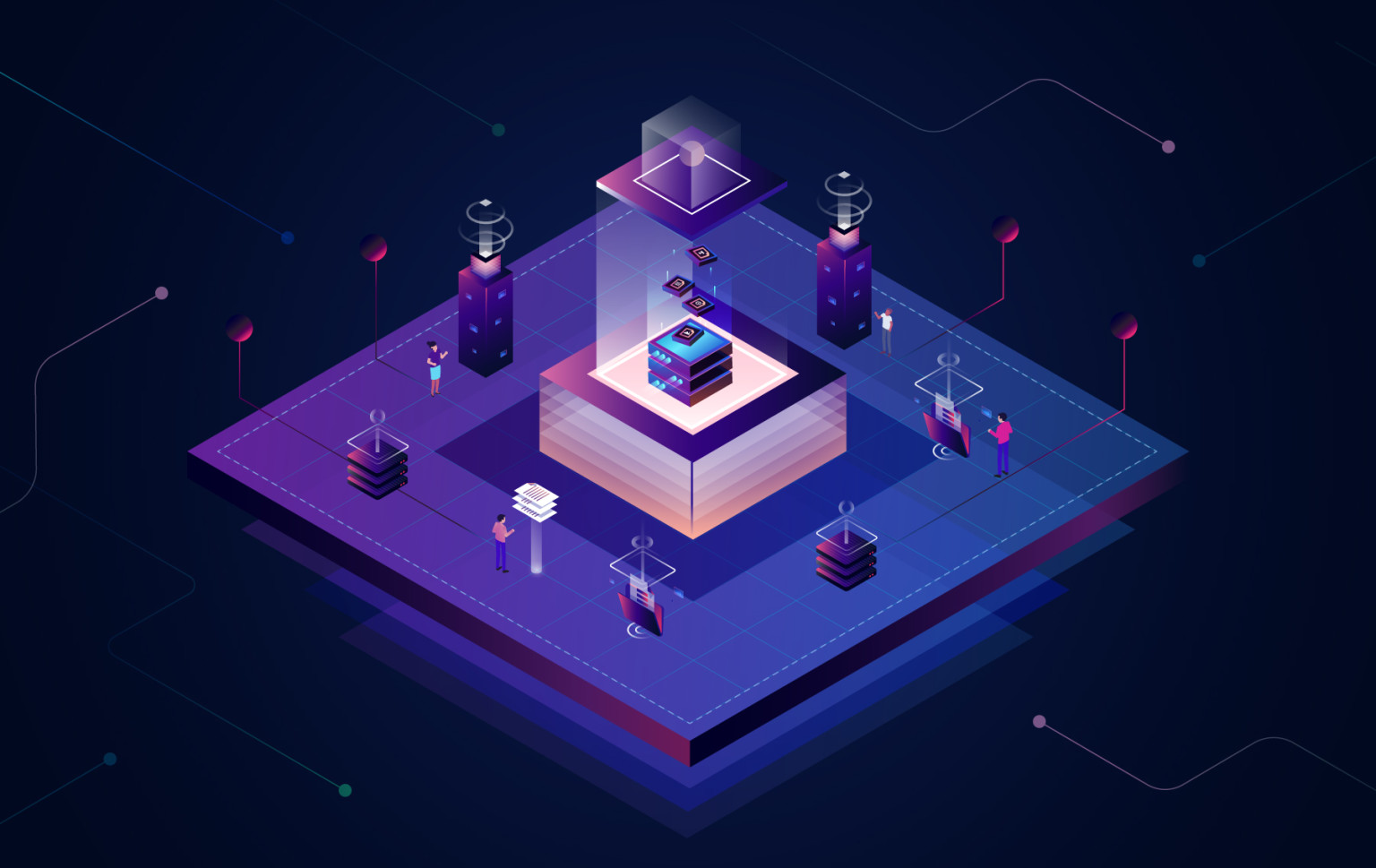 2. Static sites and Content Delivery Networks are a match made in heaven

3. Static sites are secure and reliable

But... static sites are not magic wands

Want to build a static site with Contentful? Sign up for a free account with Contentful and get started in moments. We can't wait to see what you build! 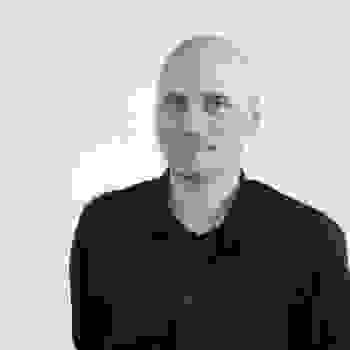 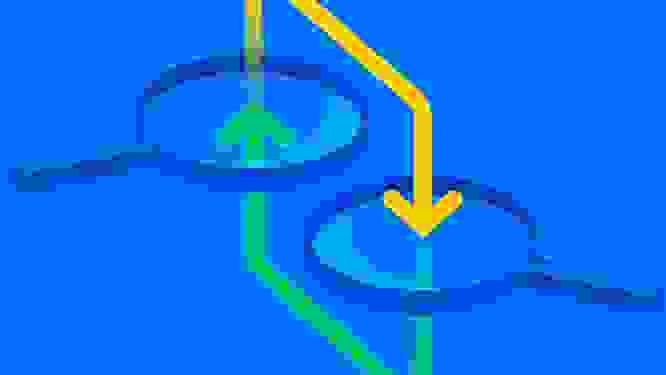 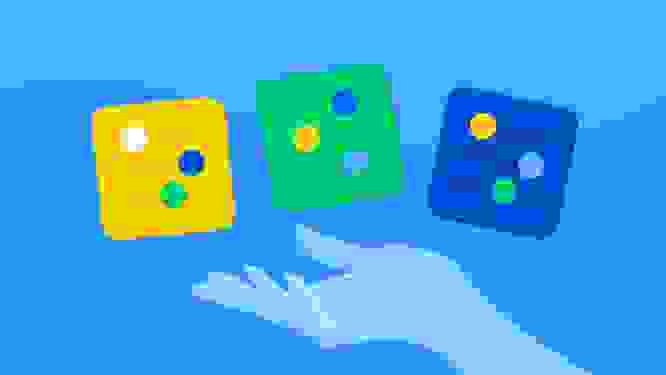 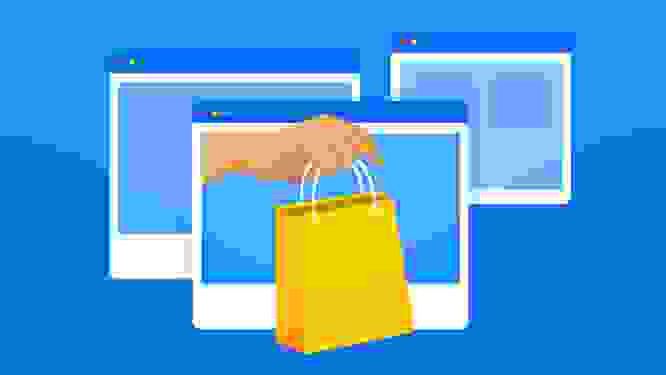