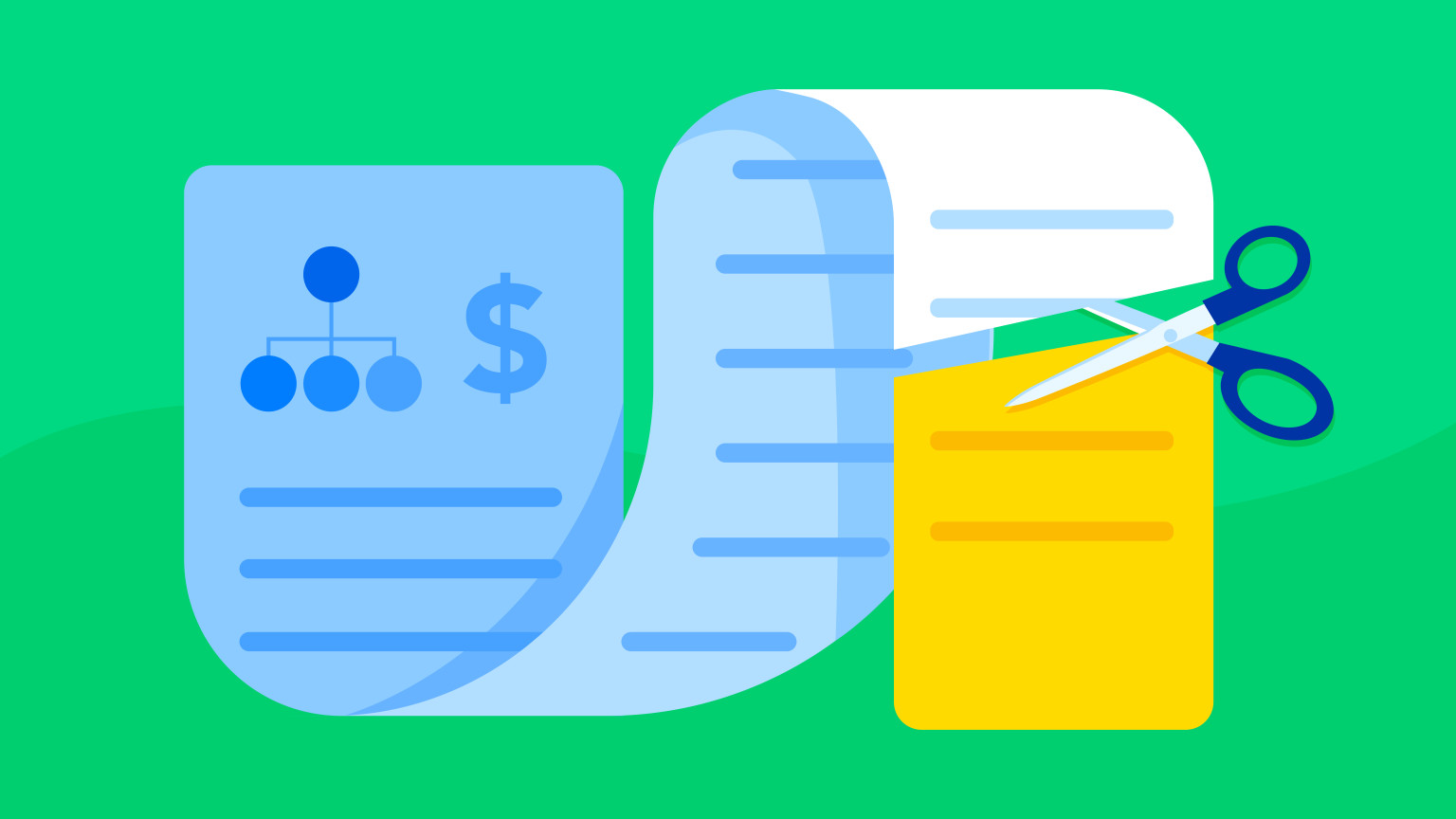 As demand for its services continued to grow, Yoga International had reached the limits of its performance abilities within its previous CMS system. Learn how it improved the performance delivery of its tremendous volume of online content to its 500,000+ users in a fast, reliable way.

Happy Cog is a full-service digital agency specializing in web and mobile app development, and design and digital marketing that partners with Contentful to create modern digital experiences for organizations all over the world. Since 2012, Happy Cog has worked with Yoga International to transform and adapt its brand for the digital world. First, with its transition from print to online, and second, through the creation of its mobile app for iOS and Android. And most recently, helping Yoga International transition to an API-first content management platform.

As a leading resource within the Yoga community, Yoga already had a significant user base prior to the global pandemic. When people started spending more time at home than ever before, Yoga’s online user base skyrocketed. To ensure it could keep up with the growing demand, Yoga partnered with Happy Cog to implement a new content solution that would power its website, mobile apps and streaming TV apps, integrate a decoupled GatsbyJS front end using GraphQL, modernize and optimize their auto-scaling AWS architecture and import a decade’s worth of user data and content — all with zero downtime. The solution? Contentful’s API-first content platform.

Migrating to a headless CMS and decoupled GatsbyJS front end

As demand for its services continued to grow, Yoga had reached the limits of its performance abilities within its previous CMS. As a result, we wanted to be able to improve the performance delivery of Yoga’s tremendous volume of online content to its 500,000+ users in a fast and reliable way.

As its user base grew, Yoga International also needed to find a way to modernize its tech stack and create a more unified brand experience across multiple front ends, including its website, mobile apps and streaming TV apps. On the backend, Yoga was experiencing large new traffic spikes, so it needed to replace its previous CMS with something that could easily accommodate the load when spikes occur.

Happy Cog was tasked with seamlessly migrating Yoga’s extensive user database and content to its new content platform with zero downtime along the way. Yoga needed more flexibility and power with the technology it had already invested in. The Happy Cog team set out to rewrite the way its APIs interacted between front end and backend properties in a way that was more efficient.

The task was to switch Yoga’s database of users, subscriptions and billing data, over to a new system without it interfering with the front end’s functionality. This presented an opportunity for Yoga to streamline its database, which had gotten very large over time.

The three main reasons for making the transition to a decoupled, headless architecture were:

Seamlessly transition to a streamlined architecture

Our thorough review of the existing site architecture allowed us to recreate it with a more efficient architecture. This helped shed years of technical debt (inefficiencies introduced over time, as features changed and the site grew past its initial vision).

How we did it:

Since the transition to Contentful, Yoga International was able to reduce its monthly AWS infrastructure costs by 40%, as well as successfully speed up many of its processes on both the development side and the content side. Because of the migration to a new decoupled CMS and backend, Yoga can now enjoy a considerable increase in development efficiency as well as platform enhancements as the new system makes it a lot easier to build, test and launch new multi platform features — especially on web and mobile.

All told, Yoga now has the tools and platform to work more efficiently while providing an accessible and unified brand experience for its customers — not to mention the shorter time required to develop new features, lower infrastructure costs and better site performance altogether.

Want to learn more? Read our white paper How to assess the performance of your composable architecture to learn about the five KPIs used to determine the performance and value of new additions to your tech stack. 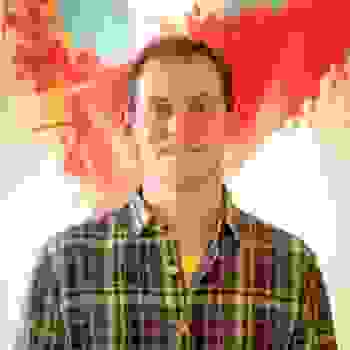 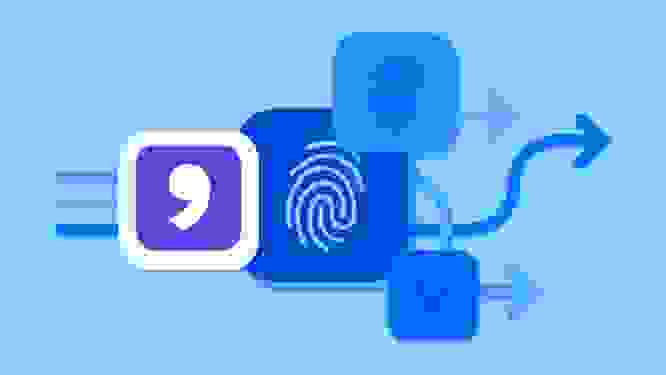 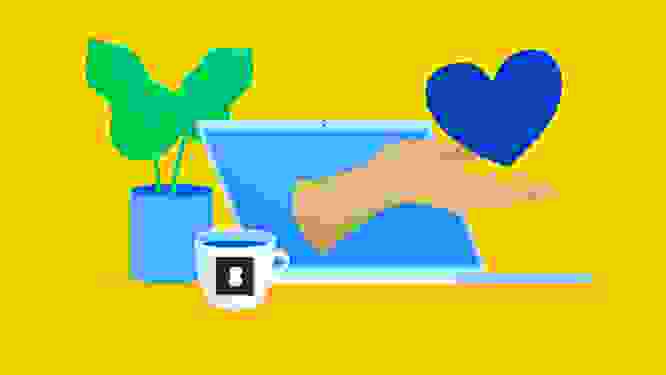 Reflecting on three years as a Contentful Solution Partner 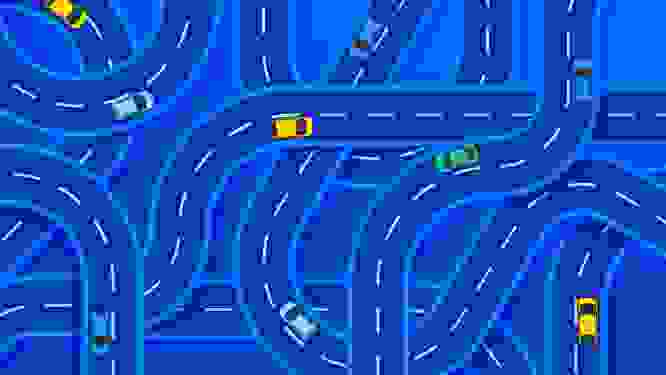 Not just for Christmas: Conquer the ultimate traffic peaks with Contentful