This is a guest post by Mikael Blomberg, Senior Developer at SC5, our partner agency from Finland. SC5 has recently integrated Contentful on a website of their client – an online insurance company – and in this post Mikael is talking about why the transition was necessary and how editors, designers and developers benefited from it.

POP Vakuutus is a Finnish online insurance company that has been in business since 2012. Unlike other insurance companies in Finland, POP doesn’t have any offices and instead focuses heavily on creating easy-to-use online services.

POP Vakuutus started building their website with SC5 in 2012. One of the early requirements was the support for internationalization in case we needed to translate the site to more languages. The solution was to use gettext with Jed on the front-end, and a tool called Rosetta for translating the texts.

We ended up running all the text on the site through Rosetta. Every piece of text had a unique ID and could be translated. While Rosetta worked well enough for translating all 3,500 text snippets on the site, it wasn’t that good for updating them. There were numerous problems with using Rosetta for managing content:

Requirements for the new CMS

POP Vakuutus had a number of content-heavy pages with very simple functionality. An example could be a static product page for vehicle insurance. The page has a wealth of information but only tries to direct the user onwards to actually purchase a vehicle insurance. Because these pages play a key role in the sales funnels, we wanted to be able to change them rapidly to test different variations and to respond to marketing campaigns.

POP Vakuutus and SC5 set out to replace these mostly static pages with something we could edit freely without waiting for the code to be redeployed. At first we compared different content management systems, including Wordpress and other well-known CMS solutions. The trouble with hosting a traditional CMS is that it adds its own burden on maintenance, and from a security point of view increases the overall attack vulnerability of a website.

From these considerations emerged a requirement that the CMS should be able to output static HTML pages which could be served in production without the CMS being visible to the world.

Another clear requirement was that it should be possible to update the static pages in production separate from other code updates. On top of that we wanted regular users to be able to update the pages themselves without involving the developers.

A key idea was that using static HTML pages would mostly solve the update cycle issues. They could be just copied in place and our web server would be configured to serve them instead of running any application code.

However, the requirement to output static pages does not completely rule out any CMS. Even if a CMS didn’t support it out of the box we could have built a script that would take the the output from the CMS and copy it elsewhere.

After comparing several CMS solutions, we decided that Contentful provided the highest flexibility and allowed us to rapidly develop a proof-of-concept implementation. Our solution was to create the structured content in Contentful and to have Metalsmith, a static site generator, build the static pages using Contentful API.

We built a few templates which map Contentful content types to given sections on a page. For example, we created a template for the landing pages which can be used to create generic product information pages. Each page can use a number of smaller modules, for example a list of benefits or collapsible content highlighting different features of a product. These modules are mapped to the Contentful content types and have a small amount of module-specific CSS and JS. They significantly simplified implementing the responsiveness.

The compiled static pages are then copied to staging, and later to production. The staging is primarily used for quality assurance. The page templates and styles can be edited by POP Vakuutus designers and naturally there is a need to verify that everything works properly on all devices. The static pages are then versioned and copied to production. Versioning is used so that rollbacks are possible in case something unexpected happens.

“Contentful looked very promising as it was quite simple without the legacy other existing options have” said POP Vakuutus’ Lead Designer Juhana Schulman.

One of the main benefits is the separation of content from presentation and page creation. Each phase is independent and every step can be changed without affecting the other steps. Allowing content creators update the content themselves without having to fear that something breaks unexpectedly is very valuable.

SC5 is very happy with the solution as the architecture enforces separation of concerns that improve maintainability. Development was rapid and Contentful was a joy to use.

Topics
Editor experienceHeadless CMSGetting started with Contentful
About the author 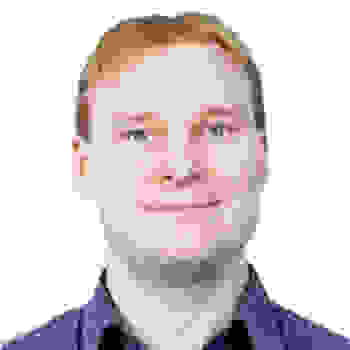 Mikael Blomberg
Don't miss the latest
Get updates in your inbox
A monthly newsletter to help you build better digital experiences with Contentful.
Subscribe now 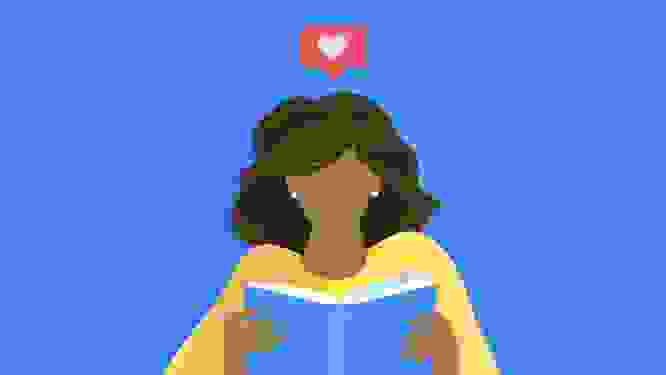 How to exceed the expectations of both readers and publishers 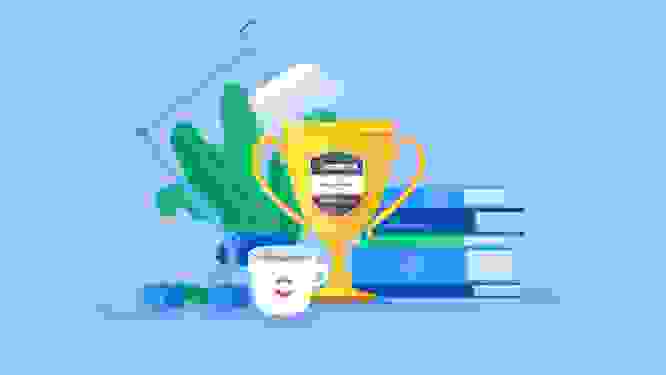 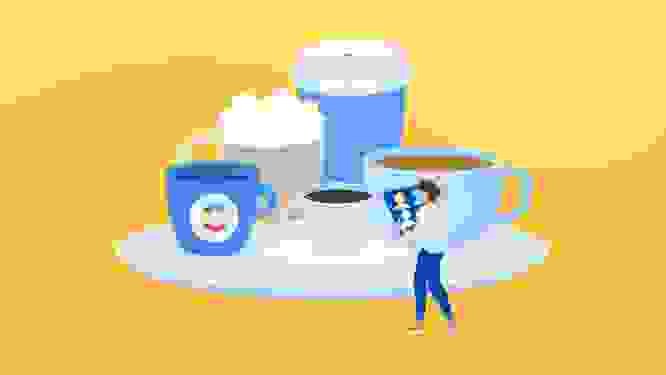 Personalization with Contentful, and why it pays to channel your inner friendly barista 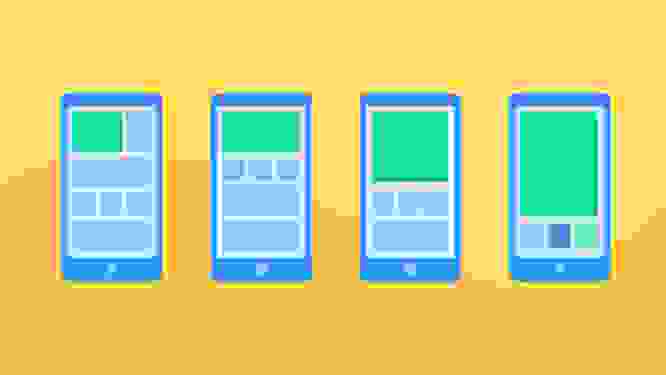