Everybody’s arguing about headless. Here’s what we know. 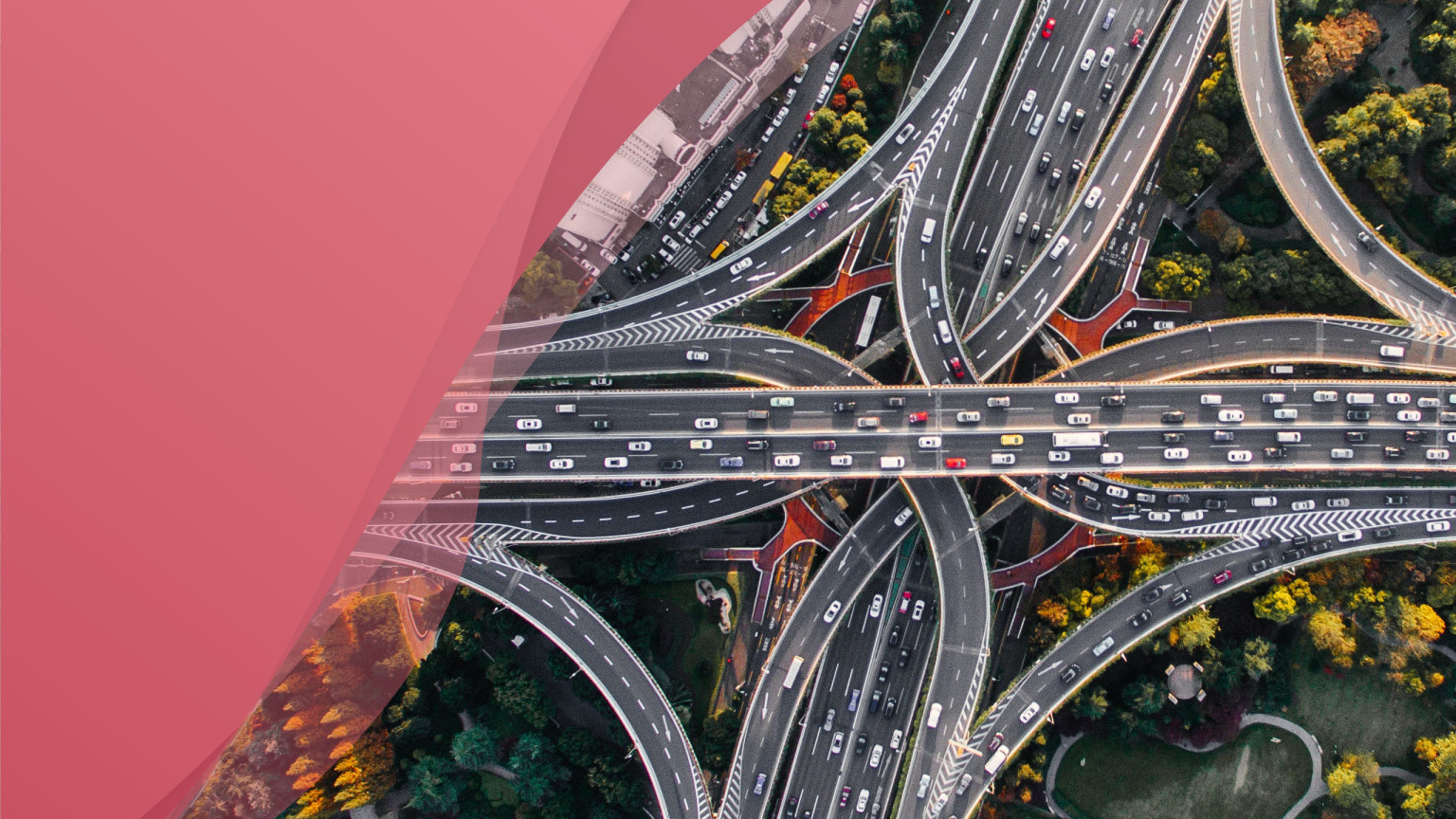 There’s quite a commotion about the topic of headless Content Management Systems (CMSes). It’s turned into a healthy debate over some central questions. We’re discussing different sides of the top four here:

What is a headless CMS, and is it the same as decoupled CMS?

Most people agree that a headless CMS comprises three parts: a backend, APIs, and an interface. The backend stores content and organizes data. APIs connect the database to presentation layers. These presentation layers are independent from the CMS and thus malleable. Headless CMSes are defined by this lack of presentation layer. (If you were looking for it, this is the head in headless CMS.) Going headless allows you to distribute content through multiple channels on all sorts of platforms at scale.

The user interface lets non-technical people (such as writers and editors) work with their content in the database. Developers can still access content through API endpoints, giving cross-functional teams a smooth workflow and unlimited, customized front-end experiences.

Is it possible to build the same system with traditional CMSes?

In some cases, yes. It’s possible to forgo front-end templates and engage directly with the API in a few traditional CMSes. This process requires various plug-ins and workarounds, which can make it difficult to manage and distribute content. Some people see these types of integration as evidence that traditional CMSes are adapting to the dynamic needs of digital projects.

Scaling and content organization remain a concern when trying to use a traditional CMS as if it were a headless CMS. Headless CMSes are designed for flexibility, growth, and unconventional devices. They’re helpful tools if you want to ship content to voice or chat bots, touchscreens on home appliances, or use VR glasses. They're also helpful preparing for future, yet unknown delivery channels.

Every CMS is a special snowflake. Well, that might be an exaggeration. But the answer to this question does depend on the CMS and what you want to do with it. Every CMS focuses on solving different problems with different tools. Some interfaces are not extensively developed and not too friendly to non-technical users.

In Contentful’s case, we try to cater to every member of a digital team, from non-technical users to developers. Others prioritize specific roles, which is a key question to consider when choosing between headless CMSes.

It’s important to remember that you'll need developers to design your project's infrastructure and set up the user interface regardless of which headless CMS you choose. There are some traditional CMSes in which this is not the case. For basic web projects, such as a blog, writers can deploy their website by clicking a series of buttons.

What’s the deal with structured content and headless CMSes?

Organizing content is often the most difficult aspect to using a headless CMS. It’s also the most critical aspect because the greatest strengths of headless depend on it.

A pattern for best practices has emerged, which moves toward the composition of content components rather than the creation of individual pages. By creating components that populate across different channels, you avoid the work of writing duplicate pieces and maintaining consistency. If you have to update a product description, you can do it once and it updates everywhere.

Contentful solves this problem by bringing all of your content into a single hub where it can be arranged into customized models. Content models are custom-built for every need. Each model comprises individual elements, such as a page title, blog text or copy on a button. You can define how each element relates to the others, so that your model fits any digital container.

It’s a content-first approach that lets you use the same content multiple times on any presentation layer. Content modelling and our five APIs are why we refer to ourselves as a content platform, not just a headless CMS.

The best CMS for you — whether traditional, decoupled, or headless — depends on your project and the team using it. The key to success in each case is organizing your content and knowing how your team members work together.