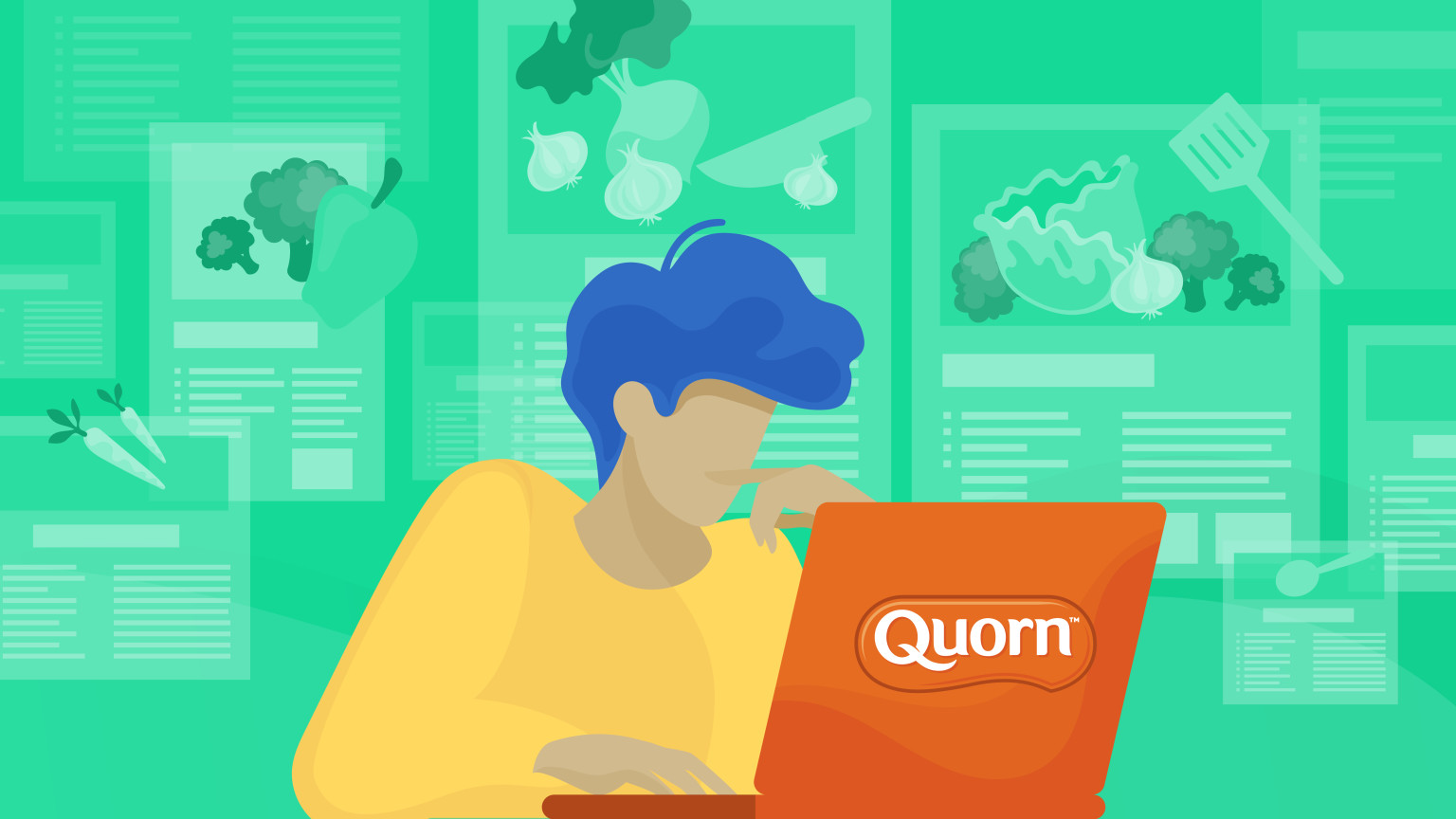 We talked with Jonny Wilcox, Account Director at Anything, about how Contentful drastically cut website production times, streamlined workflow and supersized localization for Quorn — a beloved brand for plant-based products.

When Quorn launched in 1985, scampi and chicken Kiev ruled the kitchen dinner table.

The company, now owned by multinational Monde Nissin Corporation, has been winning over tastebuds ever since with meat-free burgers, nuggets, sausages, deli slices, roasts and fishless fillets. Across markets Quorn offers over 100 products with options for breakfast, lunch and dinner.

To keep up with the appetite for Quorn’s range of products in a growing global marketplace, the company’s websites needed a refresh. With the objective of becoming the first $1 billion global brand in the meat-free category, they knew that brand communication would play a key role. That meant launching new websites in both existing markets and new markets as quickly as possible.

Quorn turned to marketing agency Anything and chose Contentful's headless CMS to manage their content. It’s proved a fruitful partnership: Quorn launched 21 new websites in less than three months, and teams can now upload recipes faster than it takes to cook some of them.

What are the top three business problems that Contentful solved?

Were there any increases in engagement or conversion rates thanks to the switch to Contentful?

As a result of a consistent, mobile-first approach to key markets, the team saw the following average year-on-year comparison before and after launch: 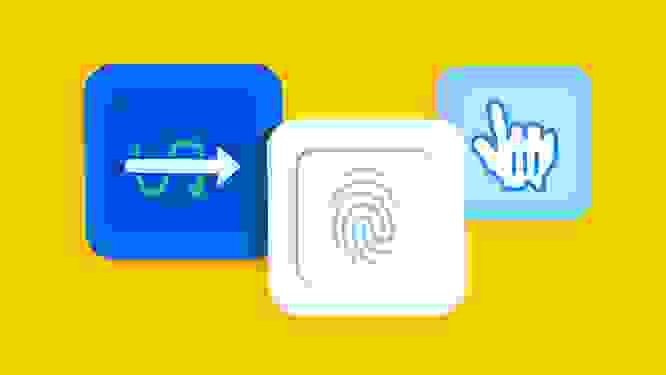 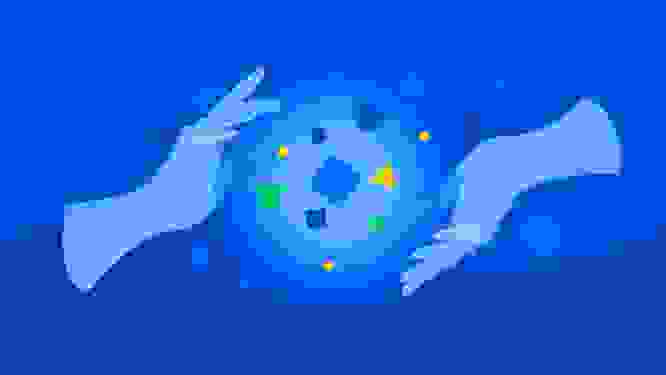 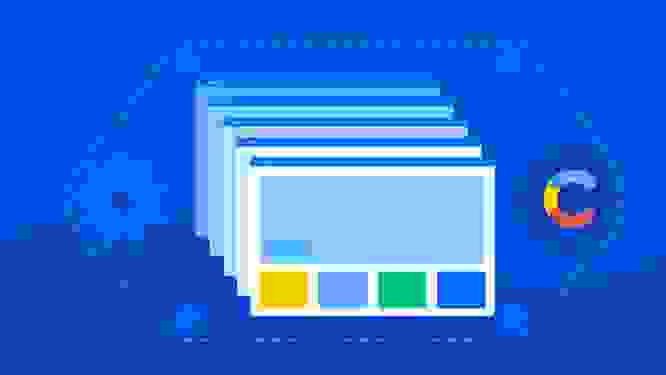