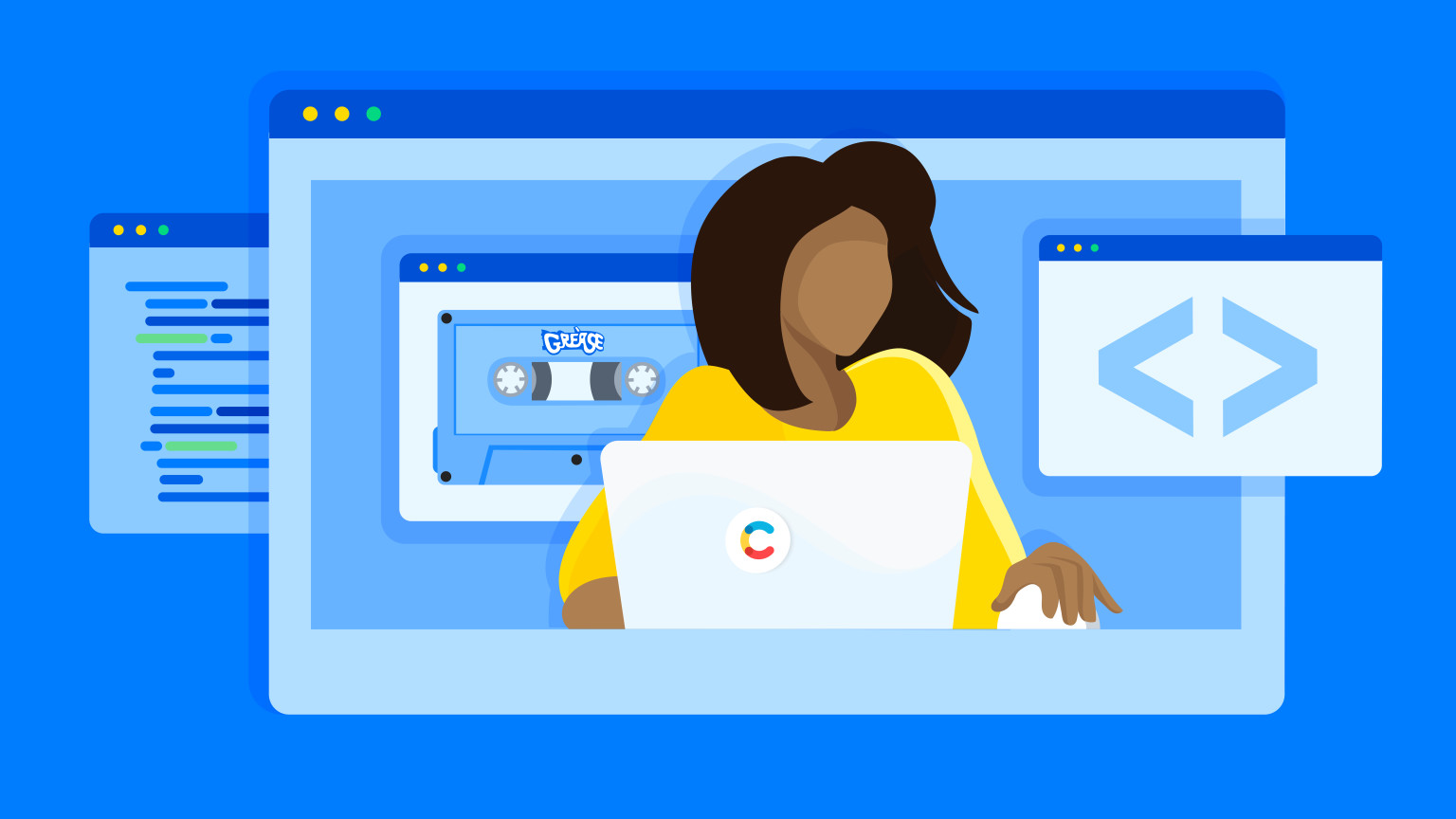 We have welcomed Brittany, also known as @musicalwebdev, to the Developer Relations team at Contentful! From event planning to legal administration to software development, Brittany’s path to developer relations has been an interesting one. Read on to learn more about her career journey, involvement in the tech community and love of musicals.

I started learning how to code around the age of 11 through Neopets! Neopets is an online, virtual world where you take care of virtual animals. Within the world, you can participate in a variety of activities such as running a shop, playing games and chatting in discussion forums. One major feature of Neopets is guilds, which are private clubs where leaders create games and manage a private discussion board.

Guild pages, along with user profiles and shops, are customizable using HTML and CSS. I started designing guild pages and, in exchange, I was paid in virtual paint brushes — a very expensive and sought-after item in the Neopets world. Through Neopets, I learned HTML, CSS, Paint and eventually Photoshop. I had a ton of fun running my own Neopets guild design business. At the time, I had no idea that web development was an actual career!

What made you want to change your career to tech?

I worked at a law firm in a legal practice management in 2016. My department at the firm was assigned specific practice areas (such as corporate, energy, etc.), and we helped lawyers manage those groups. Our tasks included writing marketing materials, creating financial reports and running meetings. Due to the nature of our jobs, we used a lot of different software programs and needed to combine data from many places to come up with one report.

I started thinking that it would be nice if there were one program that could pull data from all of our different tools into one place. I wondered if I could build something like that. At the same time, I wanted to build a website where I could write reviews for musicals that I had seen, since I was regularly going to New York City to see shows a few times a year. I attempted to start a website but got confused with all of the unusual characters I saw everywhere (it was jQuery!). So with two goals in mind, I started learning how to code.

After trying to learn how to code on my own for a few months through FreeCodeCamp, Udemy and other platforms, I decided to attend a meetup. In January 2017, I went to my first Meetup to learn about JavaScript and jQuery. I didn’t know at the time, but the Meetup was actually hosted by a coding bootcamp named Thinkful. After the Meetup — which I thought was awesome — I signed up for a free trial for Thinkful and eventually signed up for the bootcamp.

Sometime after starting the bootcamp, I created my Twitter account, and thus musicalwebdev was born. The only downside to being known as the “Musical Web Dev'' is that many assume that I have some sort of musical ability. Unfortunately, my musical abilities when it comes to singing and dancing are pretty non-existent.However, I’m extremely good at rapping songs from Hamilton. 😎 So of course, one of my first projects was a Hamilton Quiz.

I worked as a web developer at a digital agency and as a software engineer at a retail company after the bootcamp. I never ended up making anything related to legal tech, but I have made a lot of musical-related projects.

I started getting involved in the Washington, DC, tech community during my coding bootcamp. We had a requirement to go to two or three meetups per month; however, I misread the requirement and thought it was two per week (oops!). I ended up going to a ton of awesome DC meetups and meeting a lot of really cool people.

Everyone had a mentor at the coding bootcamp. Although Thinkful operates online, it wants to establish an in-person presence in various cities. It hosts free beginner-level coding Meetups in the DC area. My mentor for Thinkful just so happened to be in charge of the DC meetups, so I went to many of his events over time. Eventually, I started teaching at the Meetups as well, and in 2018, became the main instructor for the Thinkful DC meetups and taught beginner coding Meetups almost every week.

Around the same time, I started as a front-end lead for Women Who Code DC. The front-end team plans two to three front-end related meetups per month for women in the DC area. Through both opportunities, I’ve mentored many people from underrepresented groups that are learning to code or are still early in their tech careers. In addition to Women Who Code DC, I help plan events for Black Code Collective DC and have been an instructor and mentor for G{Code} House.

Musicals have been playing a big part in your tech journey, how did you get into them?

In fifth grade, my mom bought a VHS tape of Grease that — apparently — I absolutely loved. I would carry the tape in my backpack and, when I went to friends’ houses after school, I would make them watch it with me. Over the next few years, I watched as many movie musicals as possible and saw my first live musical, Lion King on Broadway, in my senior year of high school.

In college, I studied government and was lucky to volunteer as an usher at theaters where Broadway touring shows were performed. Through volunteering, I saw Wicked 11 times. 😅 Once I learned how to code, I wanted to make projects about my favorite hobby. My most recent musical-related project is TheaterLog, which I made to keep track of the musicals and plays I have seen since 2010.

Wow, what an interesting story! Any additional words?

I feel lucky to join the awesome Developer Relations team at Contentful! If you want to keep up to date with what I am doing, you can find me on Twitter, at a local Washington DC tech event or follow what shows I am seeing at TheaterLog. 🎵

Topics
Developer newsletterLife at Contentful
About the author 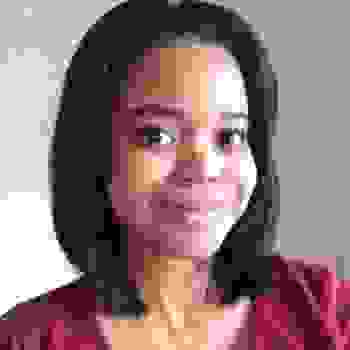 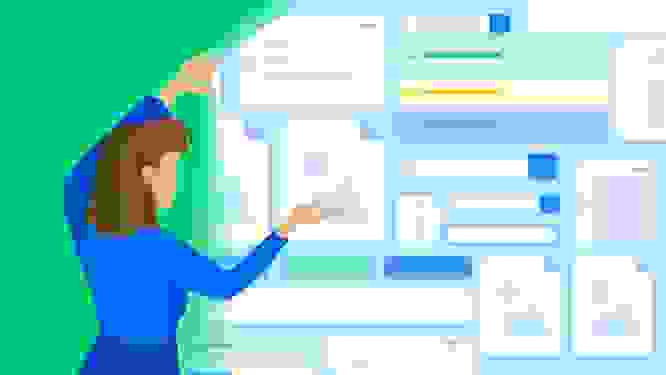 Forma 36 v4 is in GA and ready for building 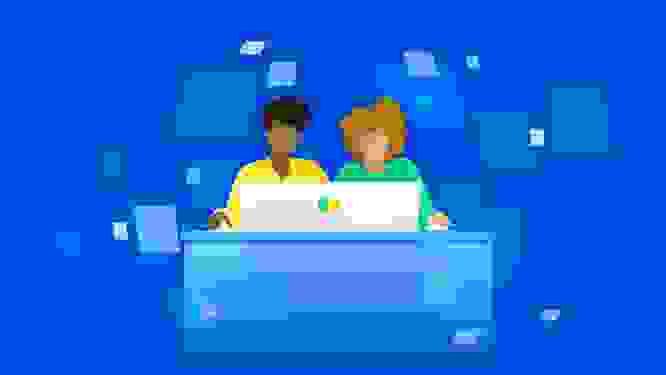 How a Web Application Firewall brought teams closer together 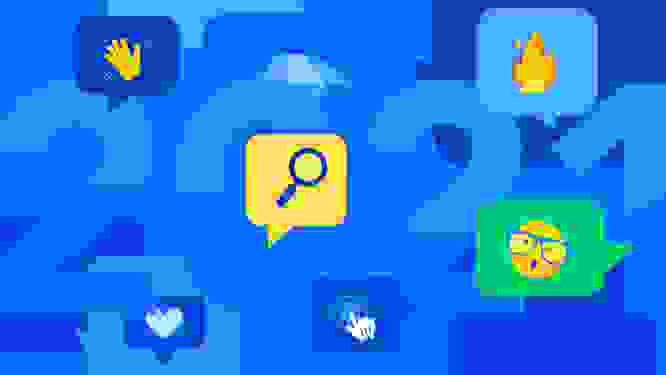