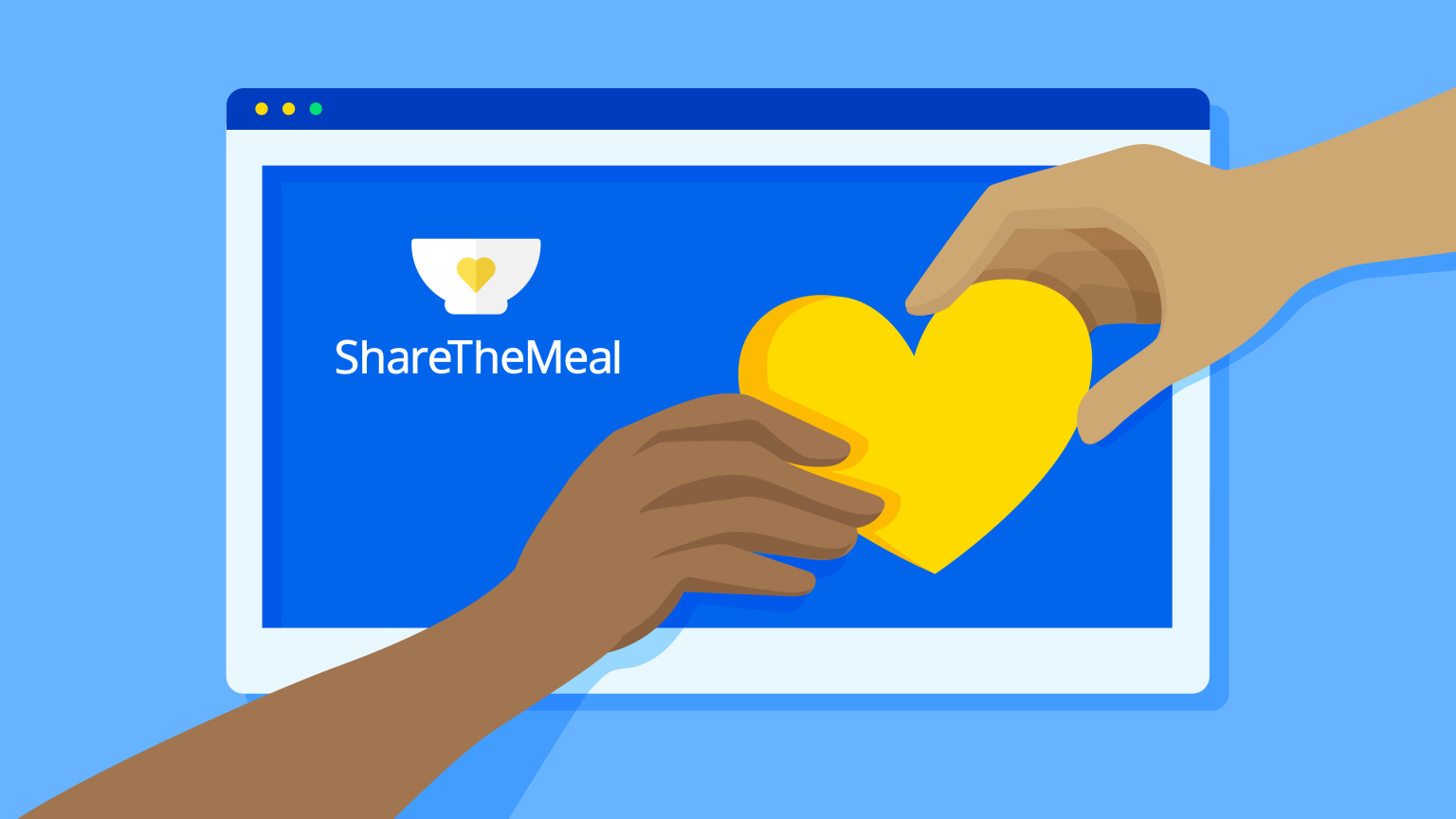 Maybe that’s why I’m always comparing our content platform to your go-to toolbox gadget. For me, that’s an electric drill. While specifications — like voltage or the absence of a cord — are impressive, all the amazing things I can build with it are even more so. I have similar feelings about Contentful. While a powerful tool, the truly exciting part about our offering is how customers use Contentful. Pro-bono customer ShareTheMeal is a testament to this.

In February, I had the opportunity to interview Matthias Hellmund, head of customer insights with ShareTheMeal, for a segment of Contentful’s 2022 Virtual Company Kickoff. I loved catching up with him and hearing how the organization that’s solving world hunger — and that inspired us to launch our pro-bono program in 2015 — won Apple and Google app awards in 2020. Even more impressive, its parent non-profit the United Nations World Food Programme won a Nobel Peace Prize that same year.

ShareTheMeal isn’t the only non-profit experiencing success with Contentful’s pro-bono program. Since 2015, we’ve welcomed over 200 non-profit organizations — those with non-religious, non-political humanitarian missions — into the program. With access to a free Team plan or higher, these organizations can cut down on technology costs and reallocate those dollars to the overarching, ever-important issues they’re solving.

As I type this post, ShareTheMeal has donated 147,841,763 meals and counting to those in need — a huge feat. To help you learn more about this impressive organization, its achievements, and how Contentful plays a supporting role behind the scenes, I’d like to share a bit of my interview with Matthias. 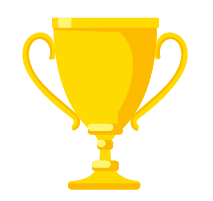 On developing a donation platform for the modern world

Can you share a bit about what ShareTheMeal does and its mission?

Matthias Hellmund: ShareTheMeal is part of the UN World Food Programme, the largest humanitarian organization fighting hunger. On a daily basis, we provide food assistance in over 80 to those who need it most. There are lots of WFP initiatives that we fundraise for with ShareTheMeal, all centred around our motto: Together we can end hunger.

What makes ShareTheMeal unique is that it's mobile-first. How did the concept for an app-first food donation program come about?

MH: ShareTheMeal was founded in 2015 under the principle that with our phones, anything and everything is at our beck and call — a movie, a hot meal delivered to the doorstep, you name it. ShareTheMeal wanted to make it just as easy to donate food to people thousands of miles away, so we launched an Android and iOS app. Today, these apps are among the most popular in their category within online marketplaces. Aside from being easy to use, our apps turn donating into a group activity. They really let you band together with others to fight hunger. There’s a sense of community and camaraderie there. 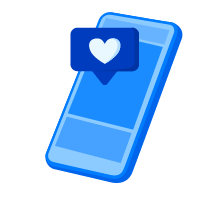 On all the good the platform is doing

While individuals can donate meals at any time, your platform hosts various donation events and initiatives. How do you select these initiatives?

MH: Our insight is taken from the ground. The UN World Food Programme has a lot of people within different countries, going door to door, talking with people directly, and doing surveys to assess where the greatest need exists. ShareTheMeal gives users a glimpse of these issues by curating specific campaigns.

Some might be more well known — which we consider emergencies — but then there are others, the forgotten crises. At ShareTheMeal, we make an effort to provide visibility and launch fundraising rapidly in these instances.

For example, a typhoon hit the Philippines last year and ShareTheMeal was able to create and launch a fundraising campaign within a few hours. The speed of digital fundraising can’t be matched by other methods — it’s a worthwhile use of technology and, more specifically, Contentful.

Aside from speed, how else is ShareTheMeal changing the non-profit landscape?

MH: In many ways, it’s created a new target group. When you look at our user demographics, our global reach is climbing, which is great. The really impressive part is that it's a mostly millennial audience, donors who want evidence that their dollars are going to do what they are pledged to. 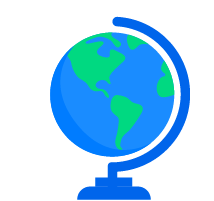 On how Contentful fits into the tech mix

Content plays a role in answering the questions: where is my money actually going? Why did ShareTheMeal select Contentful to support that content?

MH: ShareTheMeal probably isn’t your “standard Contentful customer.” Because we are part of the UN, we’re really specific about the companies we work with. WFP does not endorse any product or service. Contentful enables us to build an app that simplifies how users make donations and streamlines how we share the success stories of donation recipients.

We use Contentful to share a thank you message (literally the name of a content type within our space) and provide information on the food deserts and deficiencies that are out there. We balance large and small-scale stories — we share the dreams of specific children receiving support from the World Food Program while still providing facts and figures that measure the lives we’re changing and even saving.

How do you see Contentful extending to support ShareTheMeal’s future development plans?

MH: We’re constantly finding new ways to utilize Contentful’s capabilities. In the early days, we used it to launch and fetch content quickly. As things have gotten more sophisticated internally, we began using it for digital asset management as well.

In the future, I think Contentful will play a larger role in providing omnichannel direct customer feedback. I also see it playing a role in partnership work as we recently launched a ShareTheMeal partner API. The API offers users of third-party apps to add donations to purchases like a ride fare or a delivered meal. 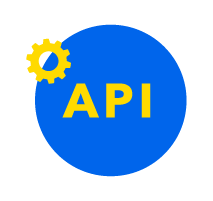 At the end of my chat with Matthias, I was feeling so inspired that I donated to ShareTheMeal on the spot (using my personal credit card, of course). The Contentful team has collectively donated over 5,000 meals in the last few months. We invite you to download the app and make a donation to join us in the fight against world hunger.

If you’re interested in seeing how other companies are using Contentful in unique ways, check out our customer stories. 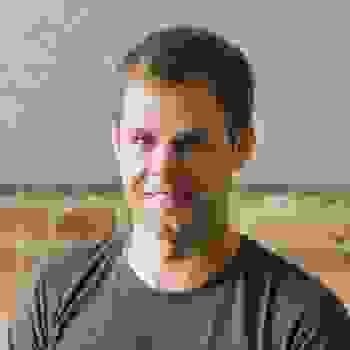 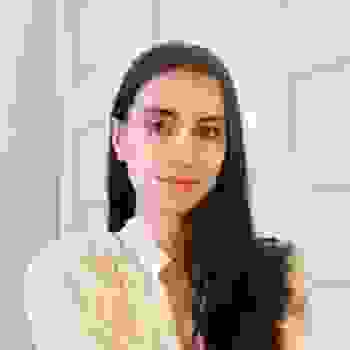 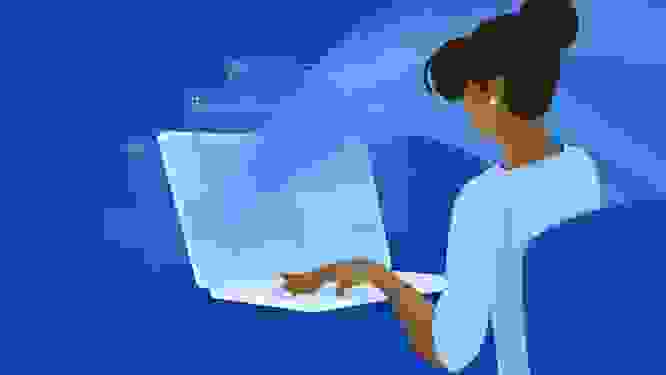 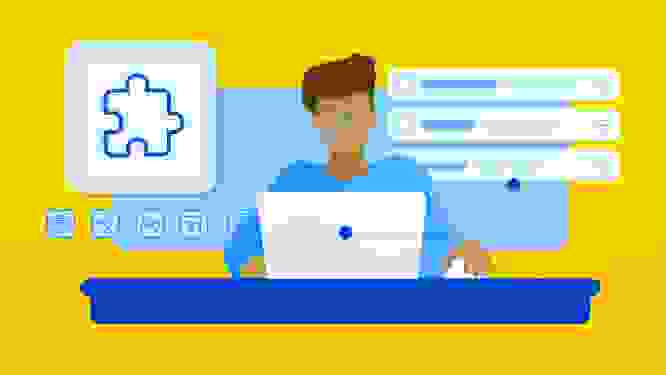 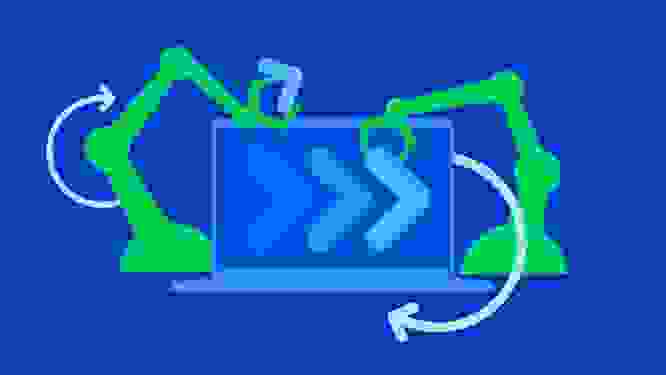